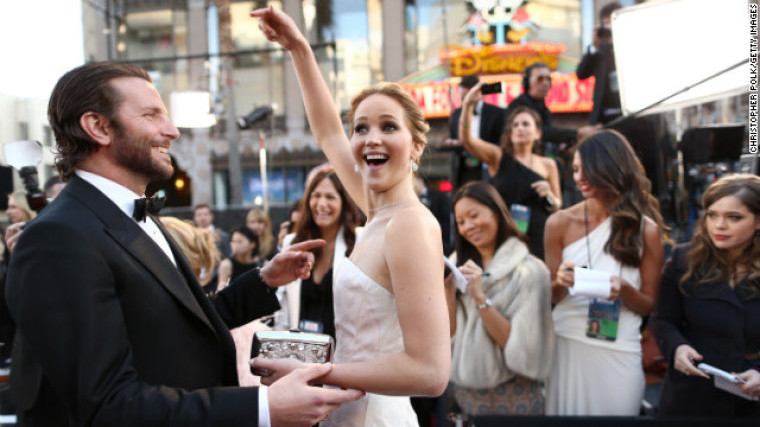 It was 18 months ago that celebrities' nude photos that had been stored in iCloud leaked onto 4chan. It was an incident known as 'The Fappening'.

A 36 year old by the name of Ryan Collins has been arrested by federal law enforcement for the crime of illegally accessing more than 100 iCloud and Google accounts to obtain personal data, including nude photos of celebrities. Collins will be pleading guilty to a single felony computer hacking charge, a charge that he could face 18 months in prison for.

Apparently, the suspect used phishing attacks - sending emails pretending to be Apple or Google - tricking users into giving up their user names and passwords.

Collins has not yet been linked to the actual leaks.