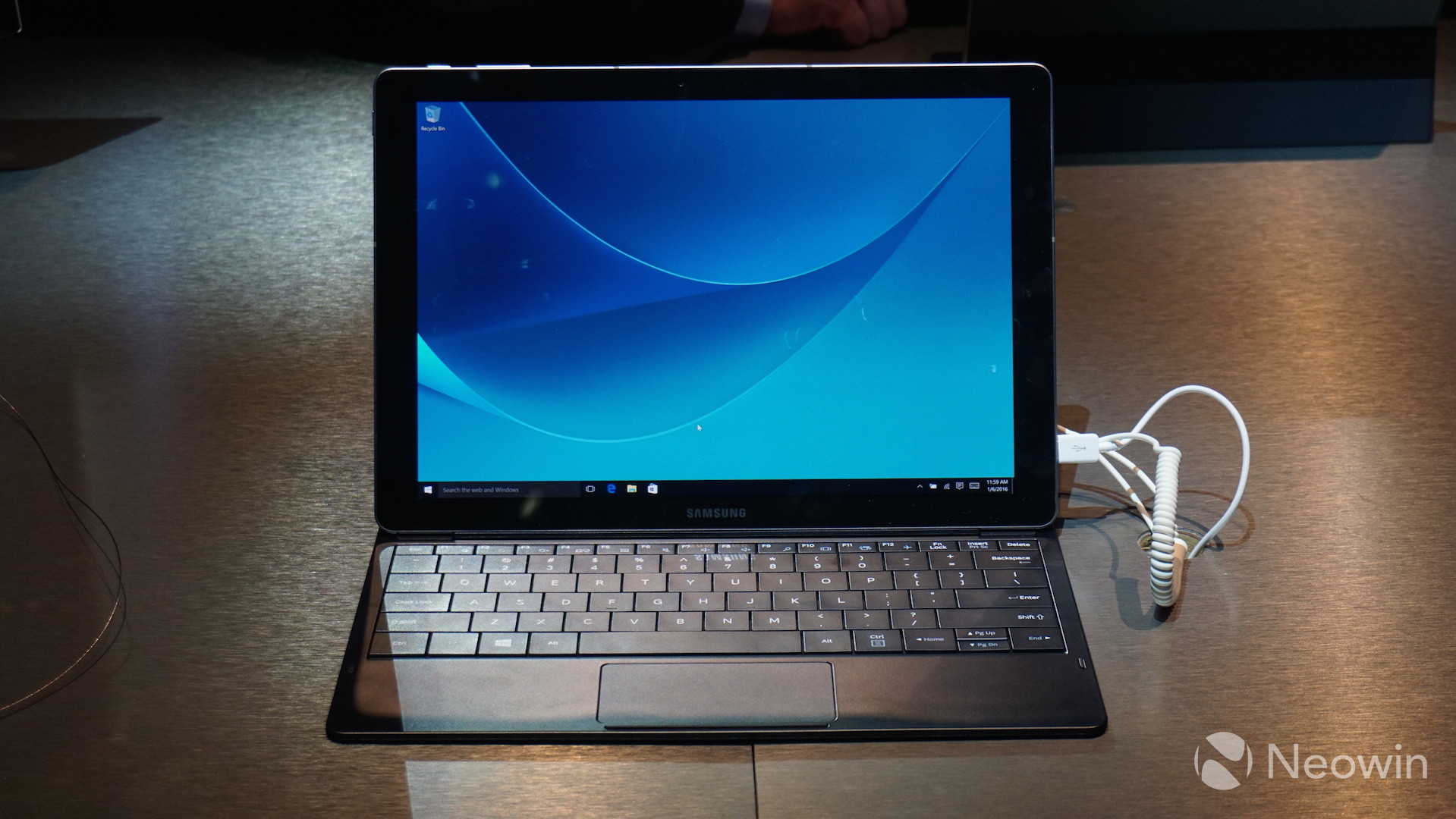 Over the past several years, Samsung has become quite the juggernaut, expanding its portfolio to include a variety of different consumer and commercial products. While the company is synonymous most with smartphones and tablets, they have slowly branched out, even creating new product categories for the market. 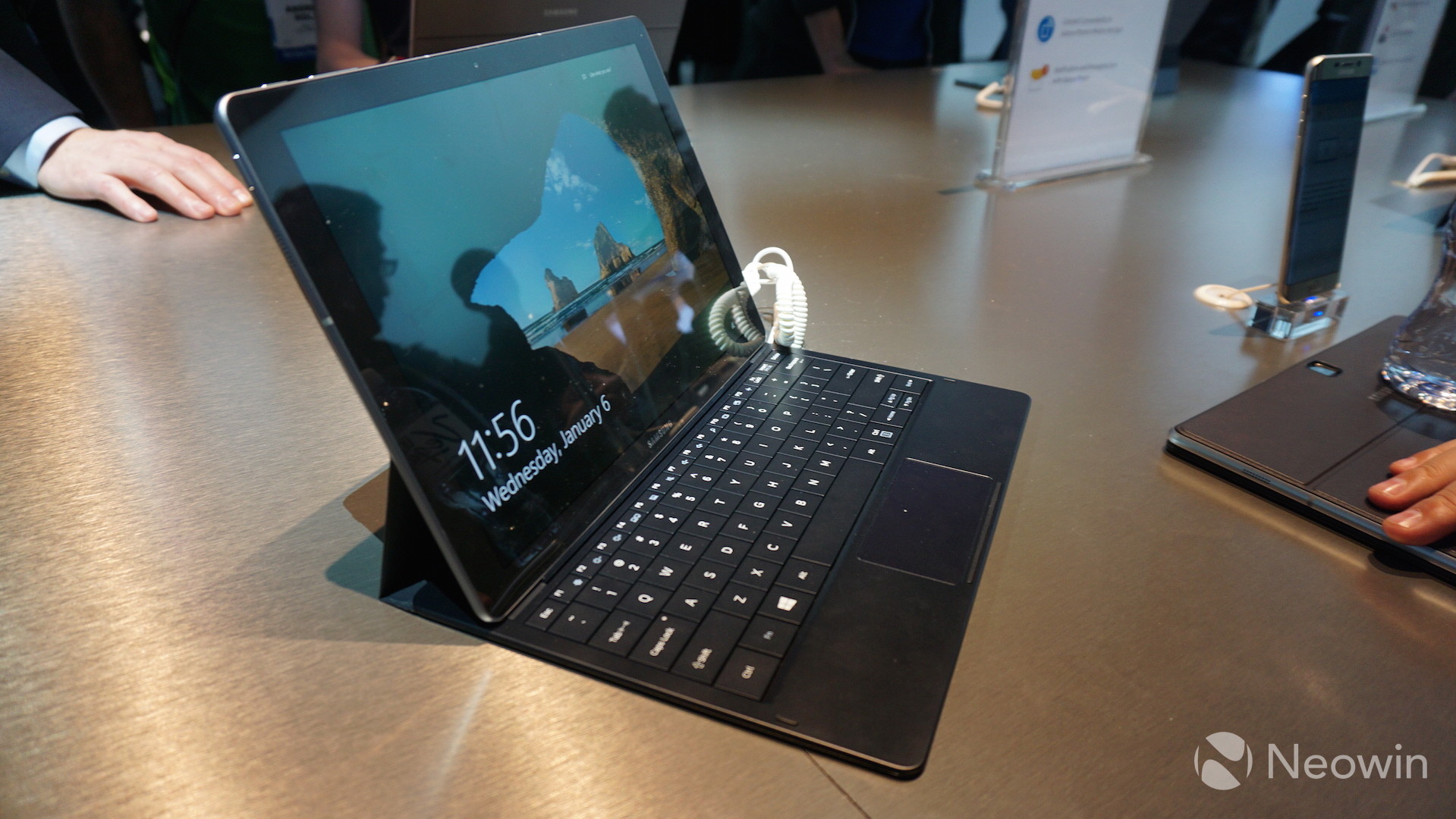 Samsung has been creating tablets of all sizes for quite some time, but most if not all of the units have been running Android. While Android is enough for some, those looking for a deeper productivity solution might require Microsoft's Windows. Luckily, Samsung has heeded the call and produced the Galaxy TabPro S.

If you don't recall or weren't able to catch our coverage of the announcement, the TabPro S offers the following specifications: 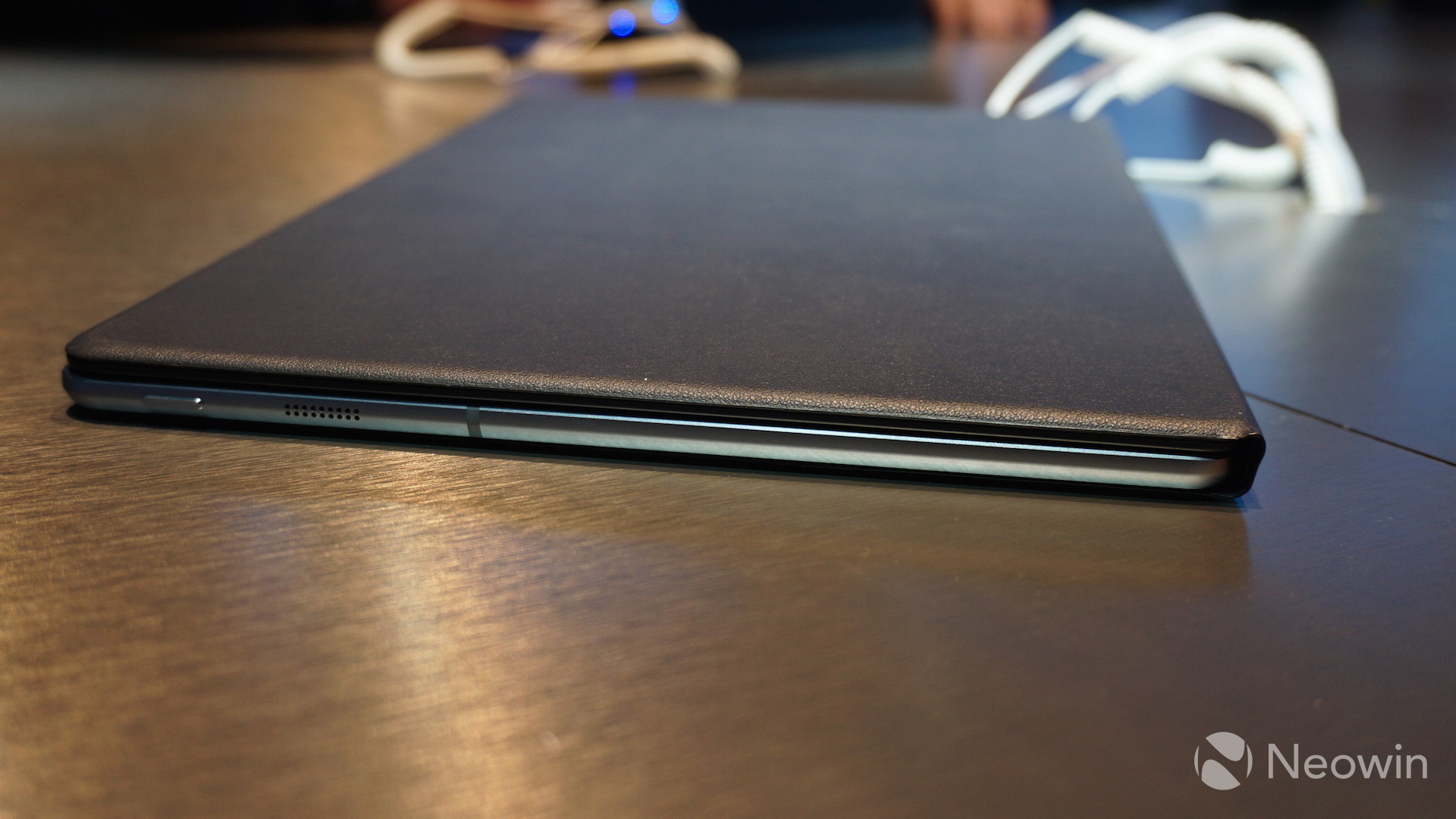 The specifications above are crammed into a svelte metallic body that measures in at 6.3mm thin. The construction is top tier, with amazing build quality and it's incredibly light. But, and this comes as no surprise, Samsung is a veteran when it comes to producing tablets. While it might not be the highest resolution display we have seen on a tablet, the text and images looked crisp on the 12-inch AMOLED panel. 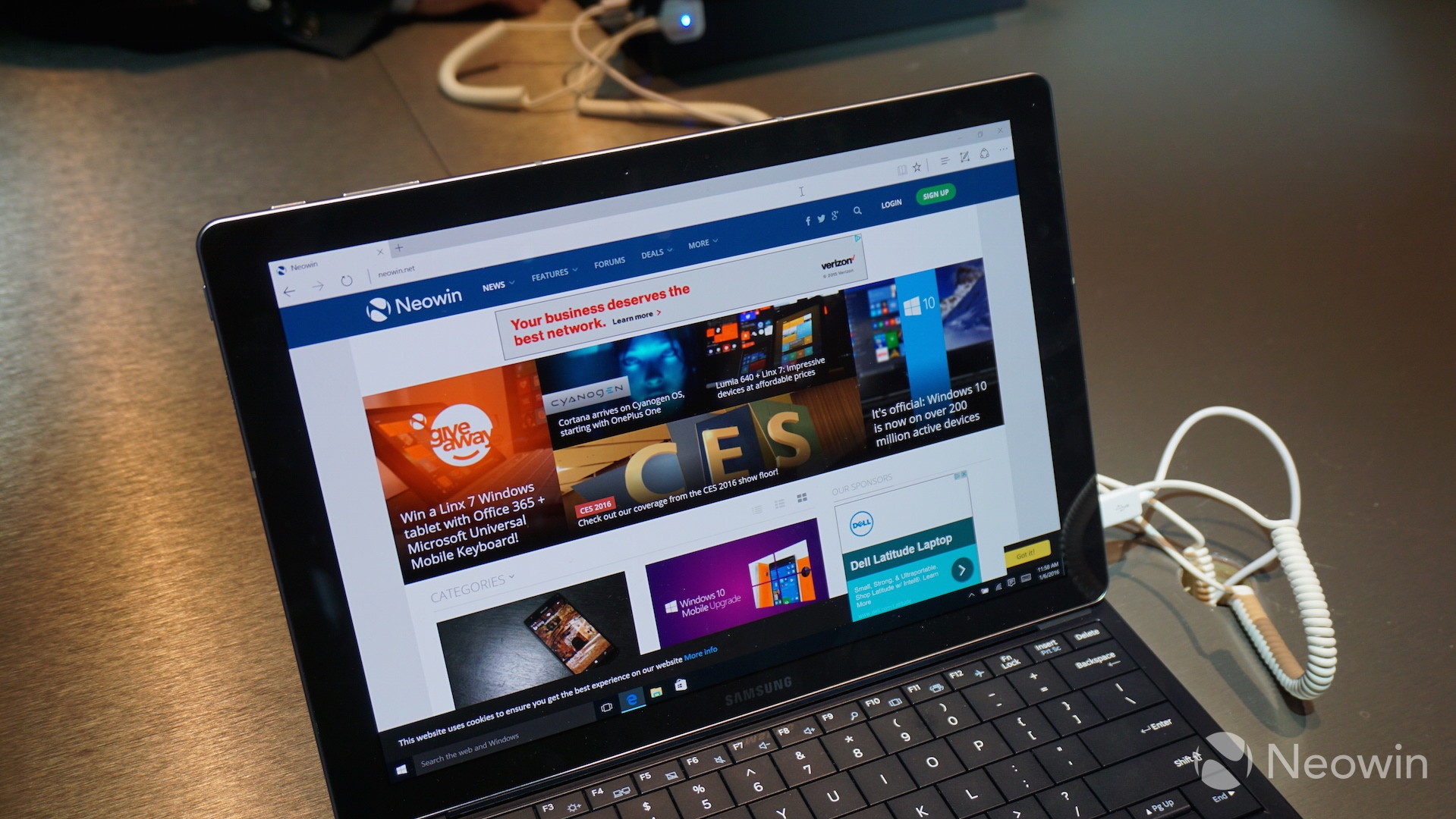 As for performance, the tablet performed well in the limited testing that I could perform. I took it for a spin on the Internet, where things loaded quickly and scrolling pages was smooth. If you are looking for something with a bit more power, the 4GB of RAM will most likely not suffice. Unfortunately, the only aspect of the tablet that is configurable is increasing the storage capacity from 128GB to 256GB. 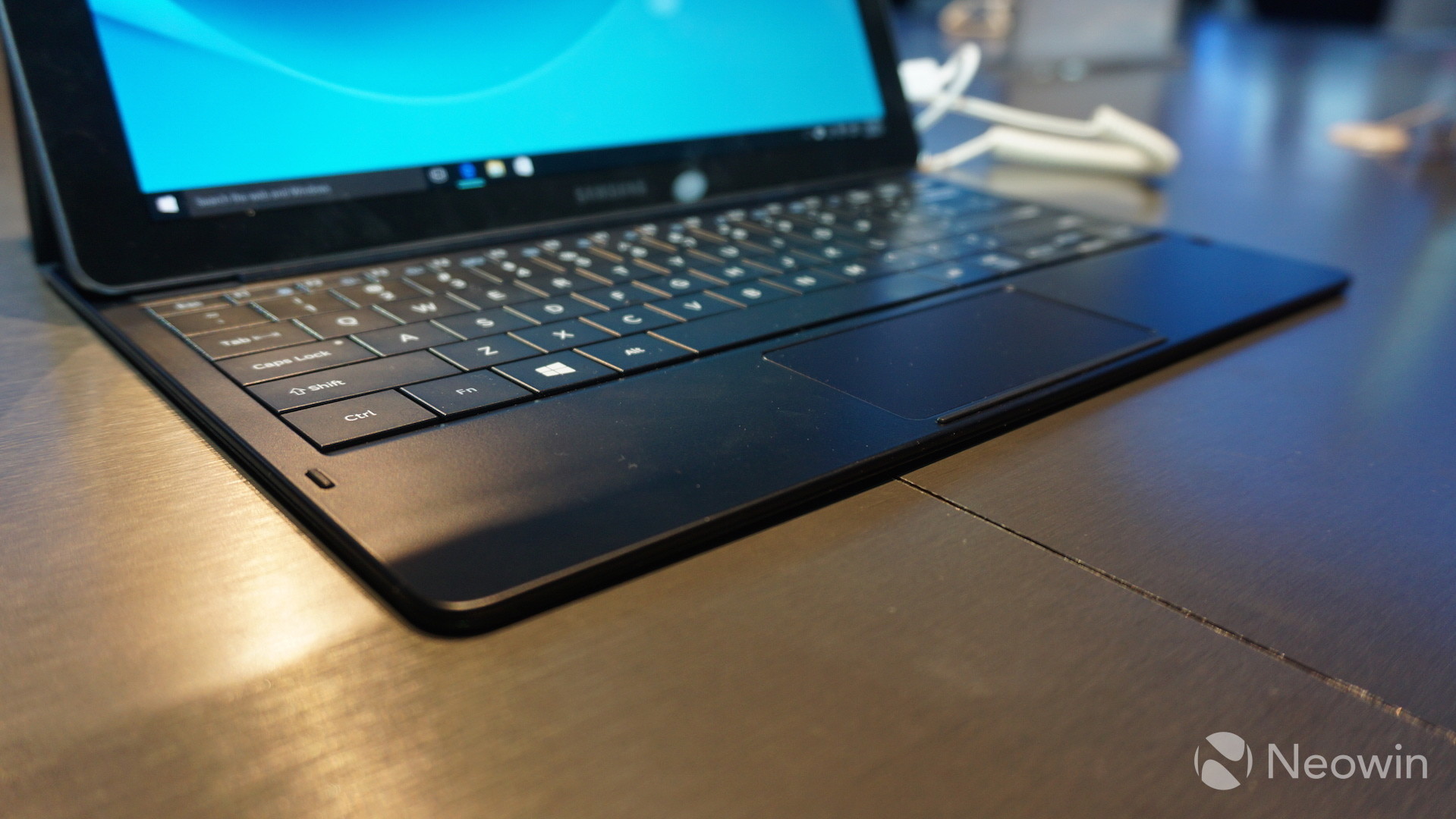 Surprisingly, where the TabPro S falls short is in its keyboard cover. The cover itself feels cheap and is a bit clunky, in my opinion. While I did appreciate the accuracy and smoothness of the trackpad, I did wish it was a bit larger, to accommodate gestures and multi-finger support. Samsung could also improve the key travel as it felt shallow. In all fairness, my only other reference for a cover is for the Surface, which is probably one of the best in the field.

At the time of writing, pricing had not been announced, but Samsung stated that the tablet will be available globally next month. For more images be sure to check out the gallery below. 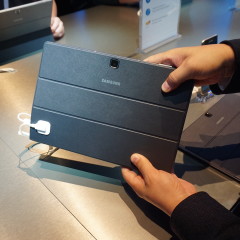 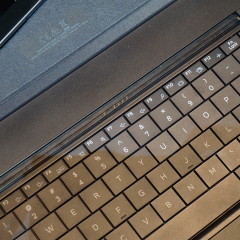 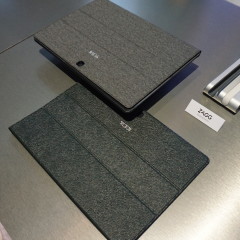 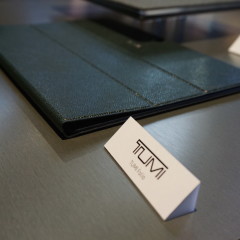 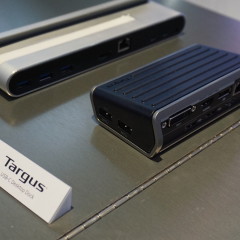 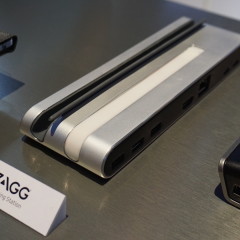 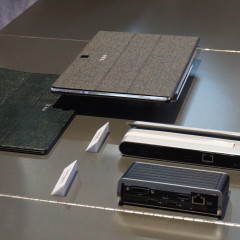 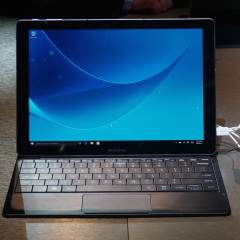 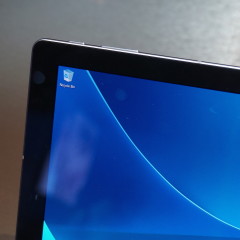 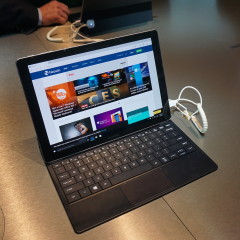 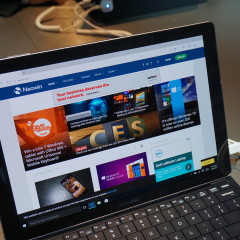 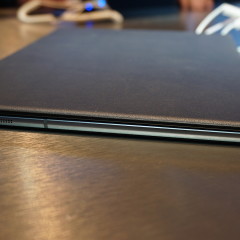 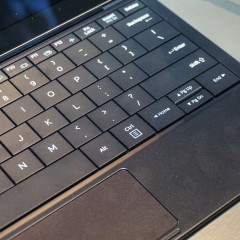 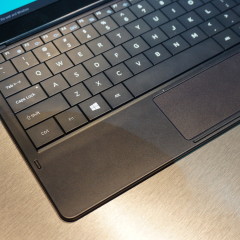 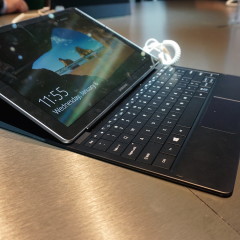 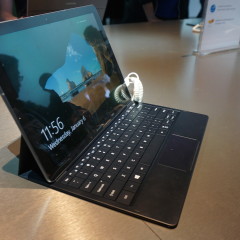 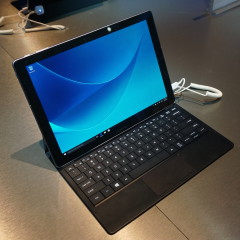 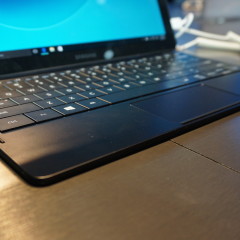