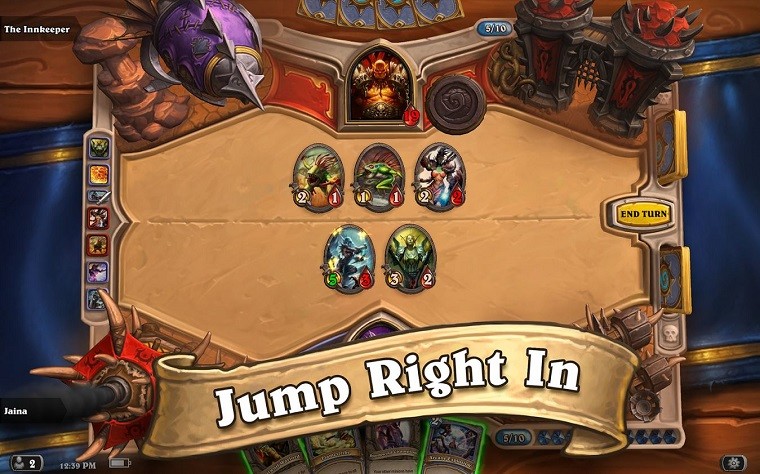 Hearthstone players have a reason to celebrate today, as Blizzard’s card game is finally going fully mobile, and is now available on Android and iOS smartphones.

Hearthstone is a very popular card game, developed by Blizzard around their Warcraft universe. Ever since its launch, the company announced that an iPad and Android tablet version would be available, but now the game is also coming to smartphones.

Hearthstone: Heroes of Warcraft is now available in the App and Google Play stores, and it comes with all of the features that the bigger versions of the game have, including the recently launched Blackrock Mountain expansion. But the handset version of the game will also feature a new interface designed to make card-playing easier on smaller screens.

Blizzard is also celebrating the expanded availability of the game by offering mobile players a free Classic card pack once they complete a game on their mobile phones.

You can download Hearthstone for iOS and Android for free.