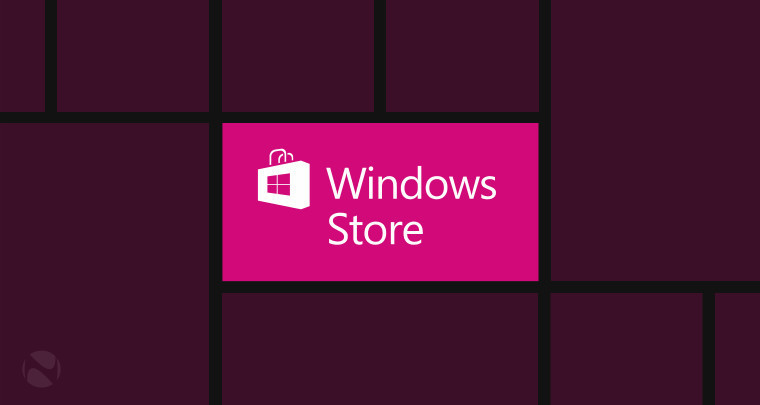 If you're a Windows Insider that updated your phone to Windows 10 Mobile build 14342 today, you might want to head over to the Store and check for app updates, as the Store is receiving a significant one.

Right now, it appears that the new Store can only be downloaded for Mobile. The update appears in the Store for PCs, but in our testing - as well as other reports - it seems to throw an error when you attempt to install it.

As you can see, all sections of the Store look pretty different, but that's not all. This app is chock full of surprises.

We can also see that there's a new downloading indicator in the Downloads and Updates section, which should be helpful, considering the poor performance of the old one. There's also now the option to hide apps in your My Library. Be careful though. Once you tap that little eyeball button, you don't get a confirmation prompt. It just goes away. Of course, you can get it back by searching for it in the Store.

As you can see, there's quite a bit that's new to discover in the Store update.

You can grab the update by opening the Store -> Downloads and updates -> Check for updates, and then choosing the Store. You'll need to be on a build from the Redstone Development Branch.

If installing a preview OS onto your phone isn't such a good idea to you, you can always wait until this hits the Production ring, which will likely be when the Anniversary Update ships, which is expected in July.