Amazon recently had its 2022 Prime Day which meant plenty of deals including on graphics cards. We covered the full list of AMD Radeon as well as Nvidia GeForce models that were discounted. We also included non-Prime deals in those articles and some of them are still live.

Moving over to Newegg, today we have another amazing deal on an AMD graphics card in the form of the Radeon RX 6700 Sapphire Pulse variant. 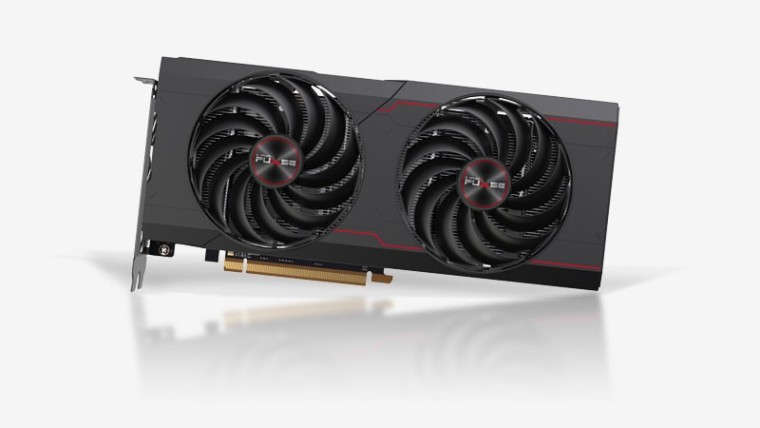 You can find more details alongside the driver required for the Radeon RX 6700 in this article.

Get the Sapphire Pulse Radeon RX 6700 at the link below: