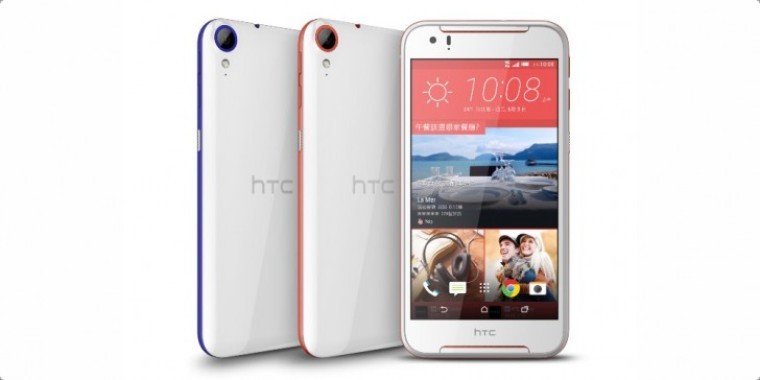 HTC has officially announced the Desire 830, replacing the Desire 820 as the firm's upper mid-tier offering.

The new device sports HTC's trademark BoomSound speakers, along with a 5.5" 1080p LCD, a jump from the 820's 5.5" 720p display. Another change in the new model is that it uses a MediaTek chipset instead of one from Qualcomm; more specifically, a 1.5 GHz octa-core Helio X10.

Like its predecessor (which, in fairness, had quite a few variants), the rear camera sits at 13 MP, but that's where the similarities end. The Desire 830 sports a larger aperture, as well as optical image stabilization (OIS), a feature that was reserved for the highest end smartphone cameras not that long ago. 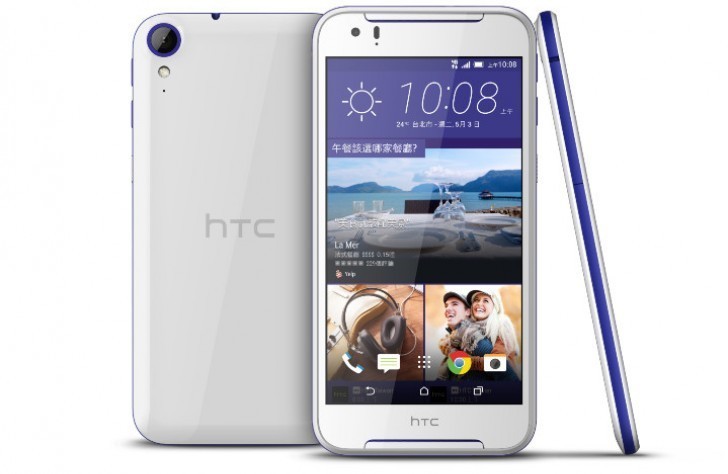 The resolution of the front camera has been chopped in half, now coming in at 4 MP instead of 8 MP. The new device has adopted HTC's "Ultrapixel" technology.

The Desire 830 will go on sale in Taiwan on May 6. While there's no official word that it will ever be sold in other regions (through official channels), anything is possible. As noted above, HTC ended up offering up quite a few variants of the Desire 820.