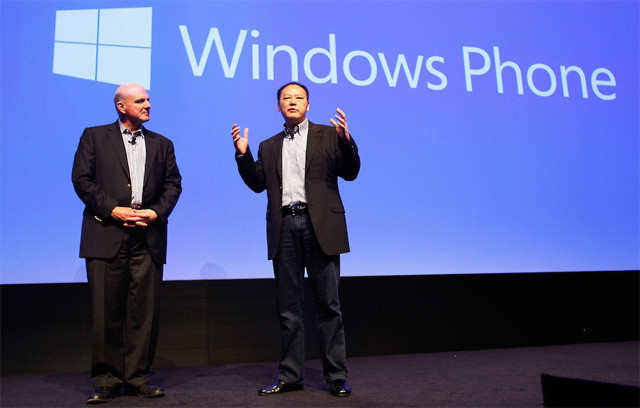 Microsoft and HTC are still working together on Windows Phone 8 products, but supposedly not tablets.

In December, rumors hit the Internet that HTC was developing a 12-inch tablet that would run Microsoft's Windows RT operating system and have a display resolution of 2048×1536. HTC never officially confirmed such a product was in the works, but now a new report claims plans to release the tablet have now been canceled.

Bloomberg reports, via unnamed sources, that HTC management felt that there would not be enough demand for such a product and there were also concerns that the tablet would cost too much. When reached for comment, an HTC representative said, "We don’t comment on rumors or speculation."

The same story claims that HTC will still go ahead with its plans for a smaller 7-inch Windows RT tablet that will be released later this year. Previous rumors claimed the tablet will have a 2.3 GHz quad-core Qualcomm Snapdragon 800 processor, along with 2 GB of RAM and 16 GB of storage.

If true, the cancellation of the 12-inch HTC tablet would be yet another blow against Microsoft's Windows RT. Demand for products that run on the OS have been slow and and most of the PC makers that have released Windows RT tablets have cut prices drastically on those devices.