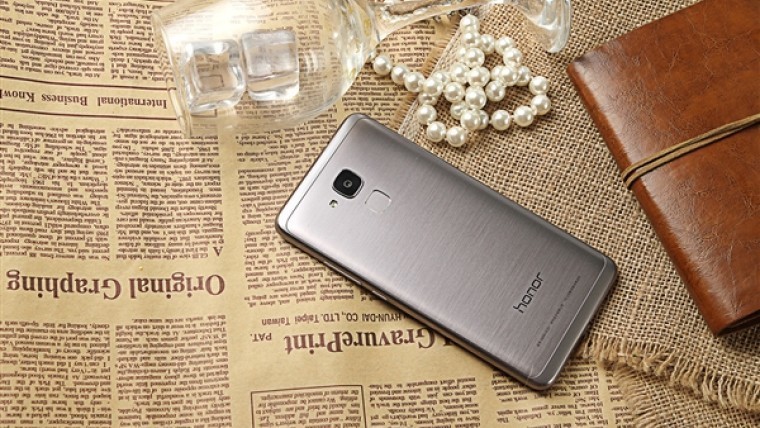 At CES 2016, Huawei launched the premium mid-ranger, Honor 5X, which soon became available in the United States for just under $200. Now, the company has launched yet another smartphone in the Honor 5 series with its own Kirin SoC.

The Honor 5C will succeed the Honor 4C from last year and will be priced at CNY 899 ($138). However, the affordable price does not, by any means, indicate that the phone lacks features, as the 5C still retains the all-metal build of the 5X and the fingerprint sensor as well.

Huawei seems to have done a good job at making the Honor 5C a good competitor against other inexpensive smartphones from Chinese manufacturers such as Xiaomi and Lenovo. The complete specifications of the Honor 5C are as follows:

Another variant of the device with dual 4G has also been revealed, which is a bit more expensive at CNY 999 ($154). Both smartphones will be available in China soon, but there is no word on whether they'll be headed to any other markets in the near future.