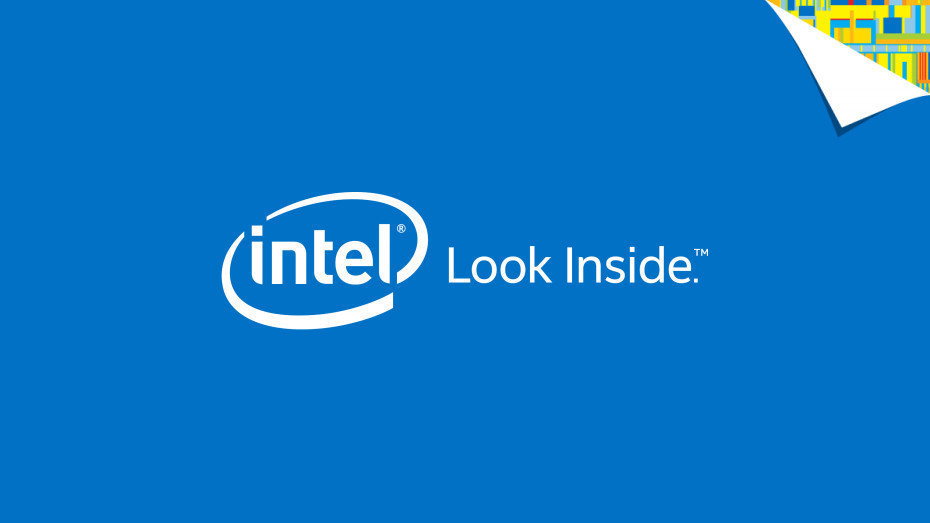 Earlier this month, we reported that Intel is to lay off 12,000 employees in an effort to restructure the firm into a company "that powers the cloud and billions of smart, connected computing devices". Intel said that it would focus on investments in "data center, IoT, memory and connectivity businesses, as well as growing client segments such as 2-in-1s, gaming and home gateways".

At the time, you may have noticed that the statement said nothing about investing in mobile. Today we know why, as Intel is cancelling future mobile Atom projects, codenamed Broxton and SoFIA.

The discontinuation of the two products signifies an end to Intel's mobile efforts, a market that the firm has long struggled in.

Intel is accelerating its transformation from a PC company to one that powers the cloud and billions of smart, connected computing devices. We will intensify our investments to fuel the virtuous cycle of growth in the data center, IoT, memory and FPGA businesses, and to drive more profitable mobile and PC businesses. Intel delivers a broad range of computing and connectivity technologies that are foundational to this strategy and that position us well to lead the end-to-end transition to 5G. Our connectivity strategy includes increased investment in wired and wireless communications technology for connecting all things, devices and people to the cloud, and to power the communications infrastructure behind it. We re-evaluated projects to better align to this strategy.

I can confirm that the changes included canceling the Broxton platform as well as SoFIA 3GX, SoFIA LTE and SoFIA LTE2 commercial platforms to enable us to move resources to products that deliver higher returns and advance our strategy. These changes are effective immediately.

SoFIA was a program - announced almost two years ago, in partnership with Rockchip and Spreadtrum - to produce cost-effective SoCs for entry-level smartphones. While SoFIA has made it to market, it won't be around for long.

And then there's Broxton, the next generation of the firm's in-house mobile SoCs. These were to run on Intel's 14 nm Atom core, codenamed Goldmont.

Intel is now out of the smartphone and tablet race. Apollo Lake will still exist in the form of Pentium and Celeron, but it's time to say good-bye to Atom-branded SoCs.

It's worth noting at this point that there will, of course, still be tablets powered by Intel, as the firm's Core i and Core m series will continue to go on. This also raises questions about the prospects of a Surface 4 from Microsoft and even the rumored Surface Phone.

Intel will continue to make a play in the market for mobile modems, as it moves forward with 5G. A market that is currently dominated by Qualcomm, it's an area that Intel hopes to excel in.