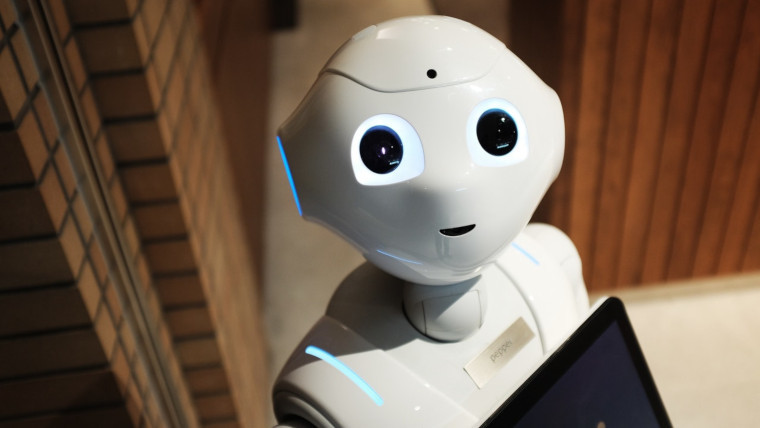 A new report from IDC says that worldwide spending on robotics systems and drones will reach $128.7 billion this year which represents an increase of 17.1% over 2019. By 2023, IDC expects spending in this sector to reach $241.4 billion with a compound annual growth rate (CAGR) of 19.8%. The new forecast was published as part of IDC’s new Worldwide Robotics and Drones Spending Guide.

IDC estimates that hardware purchases will make up the bulk of the spending, representing around 60% of spend; hardware purchases include robotic systems, after-market robotics hardware, and system hardware. While hardware makes up the bulk, service spending is likely to be the fastest sector to grow with a rate of 21.3% CAGR when compared to software (21.2% CAGR) and hardware (15.5% CAGR) growth.

Focussing on the geographic aspects, China will be the largest region for drones and robotic systems with overall spending forecasted to reach $46.9 billion in 2020, the Asia–Pacific region excluding Japan and China will come second with $25.1 billion spend, followed by the U.S. ($17.5 billion), and Western Europe ($14.4 billion).

When looking specifically at drones, consumer spending is estimated to total $6.5 billion in 2020 which represents 40% of the worldwide total throughout the forecast. Spend on drones in industry will be led by utilities ($1.9 billion), construction ($1.4 billion), and the discrete manufacturing and resource industries ($1.2 billion). Geographically, the United States will be the largest region for drones in 2020 with spending almost reaching $5.7 billion.