Last month, customers of Verizon Wireless wanting to grab a new Windows Phone were given much to rejoice about, with Big Red's confirmation that it plans to "sell multiple Windows Phones in the fourth quarter" of this year. But with the launch of Windows Phone 8 now less than three weeks away, we've still not heard a great deal about exactly what Verizon's WP8 handset range will look like. 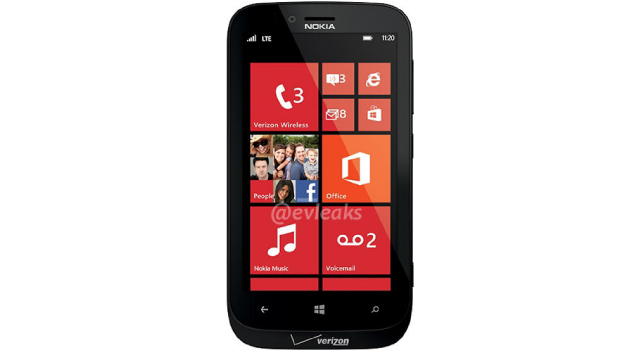 Today, we got our first look at one Windows Phone 8 handset headed to Verizon, the Nokia 'Atlas'. The @evleaks Twitter account - which made something of a name for itself in leaking Nokia's Lumia 920 and Lumia 820 handsets and accessories ahead of their official announcement - revealed the image of Atlas this morning, and given their track record, it's probably safe to assume that this image is the real deal.

The handset sports a unique design language, which has hints of the Lumia 710 in its rounded corners, setting it apart from the Lumia 810 announced yesterday, which is destined to be launched exclusively on T-Mobile in the US. We don't know much more about Atlas at this stage, but from the image above, we can see that it will support 4G LTE connectivity, and include a front-facing camera.

It's likely that Atlas is Verizon's own unique variant of the Lumia 820; last month, we reported that Verizon's internal device management system was listing a device called the "Nokia Lumia 822", with white and grey variants specified: 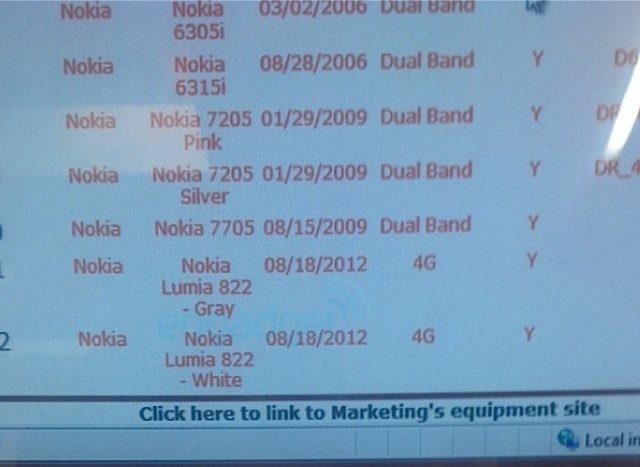