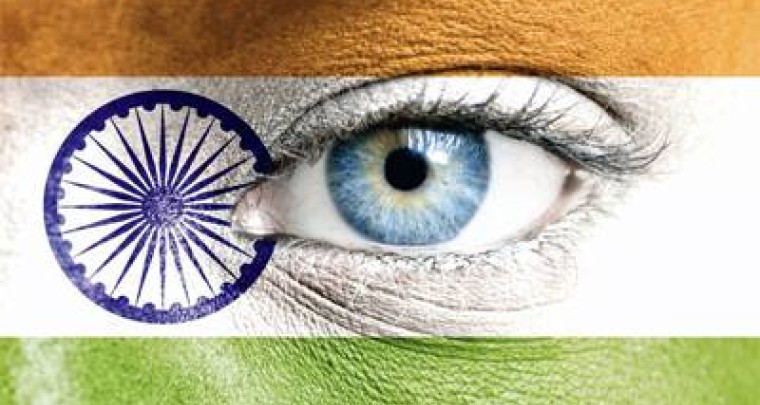 India may be the world's second most populated country with a population of more than one billion, but it certainly isn't on top of the World Health Organization's (WHO) list of hygienically safe countries. A large number of India's diseases originate due to the low number of public toilets available in the country. According to a study conducted by the World Bank, this costs India $50 billion every year which is significantly greater than what other Asian countries suffer due to treatment of hygiene related bacteria, viruses, diseases and subsequently premature death.

However, this is soon about to change or so India's latest Prime Minister, Narendra Modi believes. Modi has initiated an online program in the country which includes government officials traveling to rural areas with smartphones, tablets and iPads to assess how frequently public toilets are being used by the rural population with the results of their evaluations being uploaded to an online website in real-time.

This is a significant step in using technology to combat health related issues but it's quite difficult to determine the effect it will have on the country considering the massive population of India. Modi has voiced his views on the poor sanitation conditions in India and has also vowed to solve health related problems within the next five years. The Indian government is determined to eradicate such issues in the country as it stated on Wednesday:

Earlier, the monitoring was done only about the construction of toilets, but now the actual use of toilets will be ascertained.

Previously, the Indian PM also called government officials to clean public toilets on a holiday much to their annoyance and now he has also called upon some of the country's largest companies to financially aid them to solve this public crisis.

According to a report in 2012 by WHO, a staggering number of 626 million people excreted waste in open areas in India compared to 14 million in China which is incidentally also the most populated country in the world.