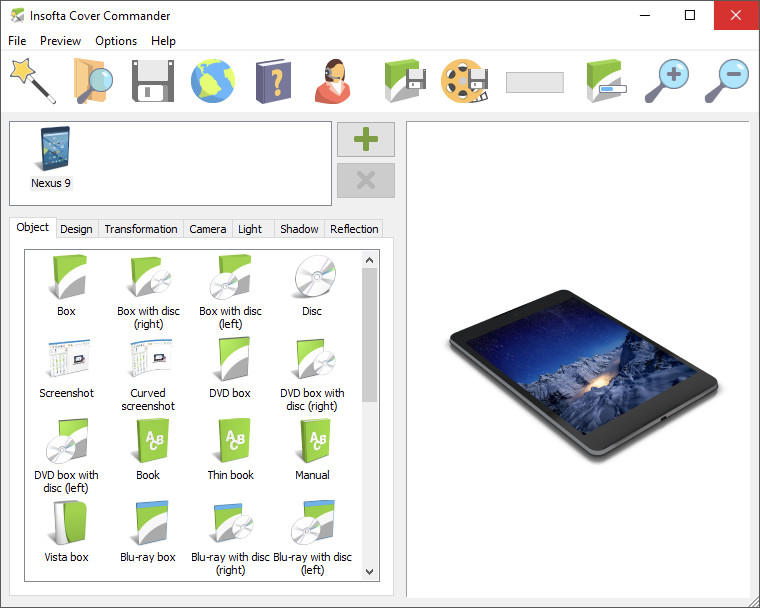 Cover Commander creates professional, custom-designed three-dimensional virtual boxes for your software, e-books, iPhone/iPad apps, manuals, DVD and CD boxes, CD disks, cards, and even screenshots. Just a few mouse clicks - that's all it takes to get the job done. Extensive light, shadow, and reflection controls at your disposal will enable you to create an image of just about any complexity and view the final picture as it is being made in the real-time preview window. 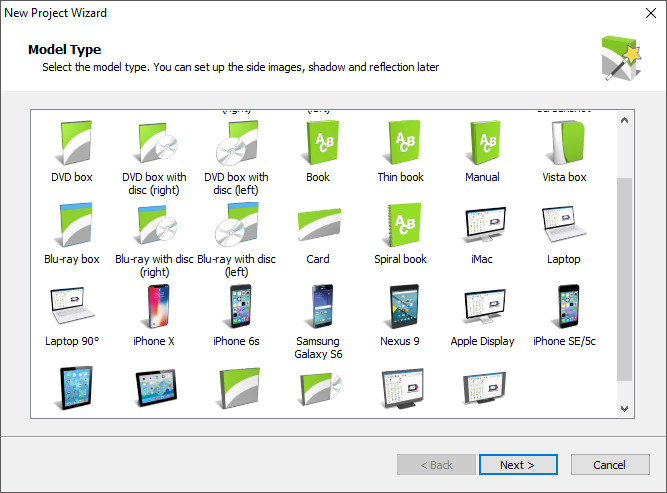 Reasons to go with Cover Commander: