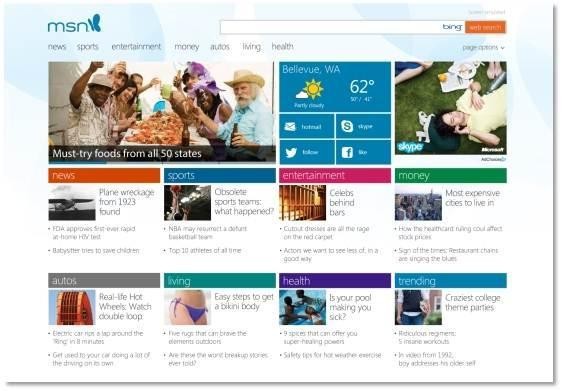 Microsoft announced several months ago that it worked with Adobe to put in Flash support for Internet Explorer 10 in Windows 8 and RT without the need to download and install an external plug-in. However, the Flash feature did not run by default in IE10. Starting on Tuesday, that will change.

In a post today on the IE blog, Microsoft announced than an automatic update for IE10 for Windows 8 and RT will enable Flash by default for the first time starting tomorrow. This change was made due to Microsoft's determination that the vast majority of websites that used Flash would be compatible with IE10 on Windows 8/RT in terms of their touch-based experience along with how the sites affected the performance and battery life of Windows 8 devices.

Previously, Microsoft set up an IE10 Compatibility View list of websites that the company felt could run IE10 well on Windows 8 and RT. Today, Microsoft stated:

Of the thousands of domains tested for Flash compatibility to date, we have found fewer than 4% are still incompatible, in the most part because the core site experience requires other ActiveX controls in addition to Flash. With Windows 8 in the hands of customers and developers, we listened to feedback around the experience of Web sites with Flash.