Hopefully this time around, Apple finally nails down the nagging battery life issue that has plagued iPhone 4S users since the phone's release last October. Japanese users will also have the opportunity to make Siri their virtual butler.

The most visible new change is a new "slide for camera" feature, as seen below: 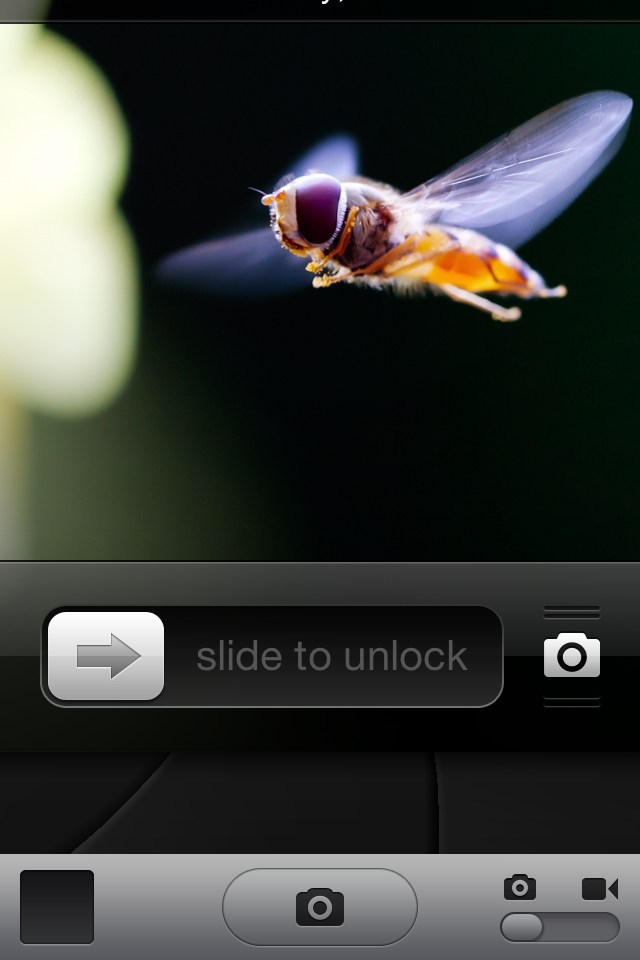 The over-the-air update weighs in at roughly 189 MB, and contains this nifty changelog:

Direct links to iOS 5.1 for your device are available below:

As a reminder, starting from iOS 5.0, you can initiate the update via your device. Here's how.