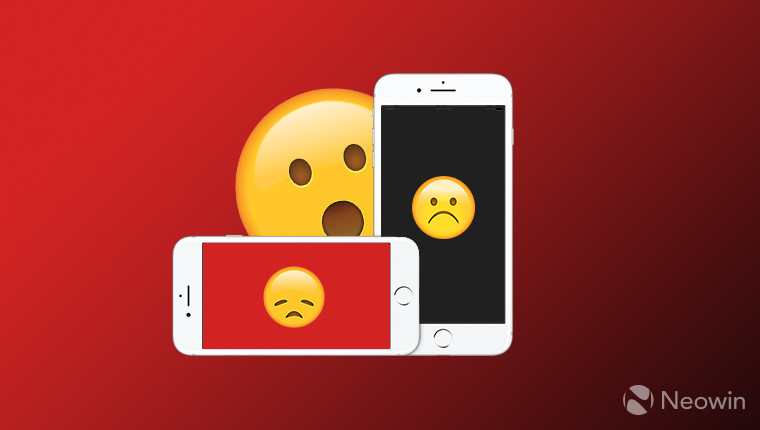 A recently discovered iOS bug allows anyone who wants to gain access to your photos - who also knows your phone number - to easily bypass the security implementations on your device and send your photos to the attacker's phone.

iDeviceHelp revealed this glitch after notifying Apple, elaborating on the steps that would allow an attacker to easily gain access to possibly sensitive information. This glitch seems to work on iOS 11.0.3, which recently rolled out to several iPhone and iPad models. Surprisingly, it also works on the latest iOS 11.1 beta version , which suggests that a fix would most likely be rolled out soon. The hack is a fairly simple one, which requires the device being targeted to have Siri, Facetime Audio, and iMessage enabled - all three of which are on by default.

As mentioned earlier, Apple was made aware of this glitch, and until it rolls out a fix, it is recommended to turn off Siri access from the lock screen or disable both iMessage and Facetime, It would also be ideal to not allow anyone you do not trust access to the device in any way; that is, if you have sensitive information lurking between your photos.

Earlier this month we reported on a proof-of-concept phishing attack, that mimics the look of the all-too-familiar password prompt on iOS, which has apparently been present in the mobile operating system for many years. It seems that Apple may have to make a few more minor updates to iOS 11, after all.