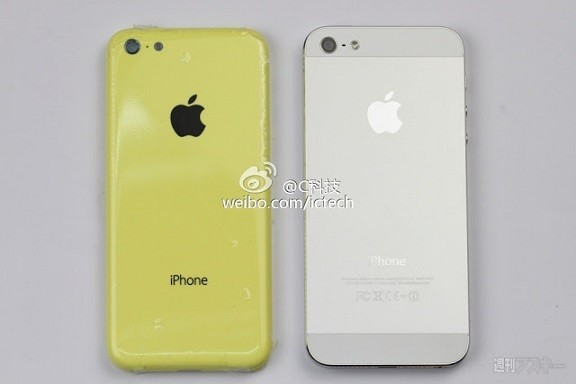 We’ve heard rumors about a low-end, cheaper, iPhone for a while now, but this time we’re finally getting a bit of evidence for all of these rumors.

Many folks are predicting Apple will finally announce a lower-end model for their best-selling iPhone. This new device is expected to take the iPod Touch approach: similar design and feel but reduced capabilities at a lower price point. 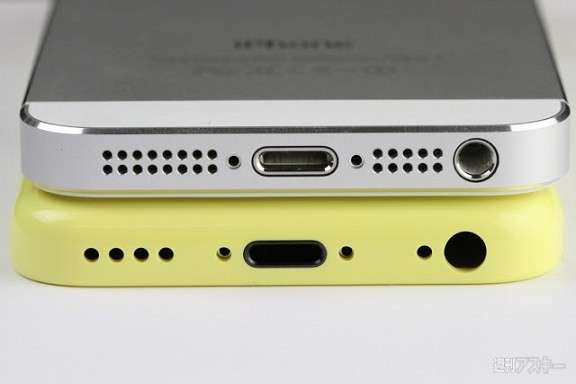 The images you see here, are supposedly of the upcoming iPhone Lite and they clearly show a plastic iPhone compared to the iPhone 5 that’s now on the market. While the difference in materials is clear, there are also some changes in the design of the phone. Lending credence to an earlier rumor, this device seems to take its design cues from the iPhone, the iPod Touch and the iPod classic. 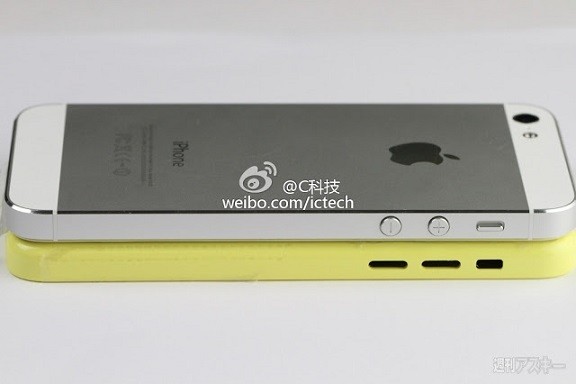 The new plastic iPhone is expected to be announced alongside a revamped iPhone 5S at an event in Septemeber and it’s expected to launch in a number of different colors. Until then you should take all these rumors with a big pinch of salt. 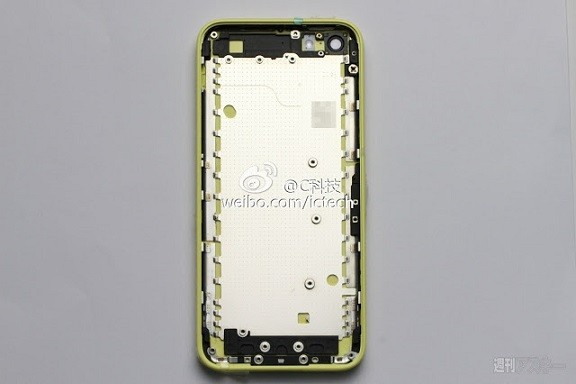