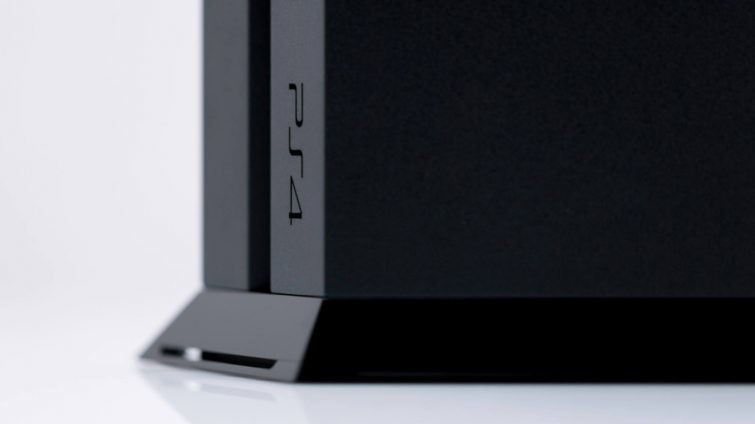 While Microsoft is celebrating the release of the original Xbox today, Sony is marking a milestone of its own with regards to its PlayStation 4 console that was initially released five years ago.

It's funny how quickly time passes, and it only seems like yesterday when rabid PlayStation fans were lined up outside Best Buys and GameStops, eagerly waiting to get their hands on Sony's next-generation console. Since that time, the firm has released two revisions of the console, a slimmer model and also the PlayStation 4 Pro, packing improved hardware for 4K support and better virtual reality performance.

In celebration of the console's fifth anniversary, Sony asked 23 game designers to reveal what games they thought were the best. While there are plenty of different answers, there were some titles that you just knew would be on folk's lists like God of War, Uncharted 4, and Resident Evil 7, just to name a few. The firm also revealed that it has sold more than 86 million units worldwide and other interesting details like the most popular controller colors, top games, and its rarest PlayStation 4 model sold.

While the PlayStation 4 has enjoyed immense success, Sony has already confirmed that it is working on the console's successor. More recently, it was reported that Square Enix has started work on a title for the upcoming PlayStation. But don't expect to hear any announcements about it at this year's E3, as Sony has revealed that it won't be participating in the event.