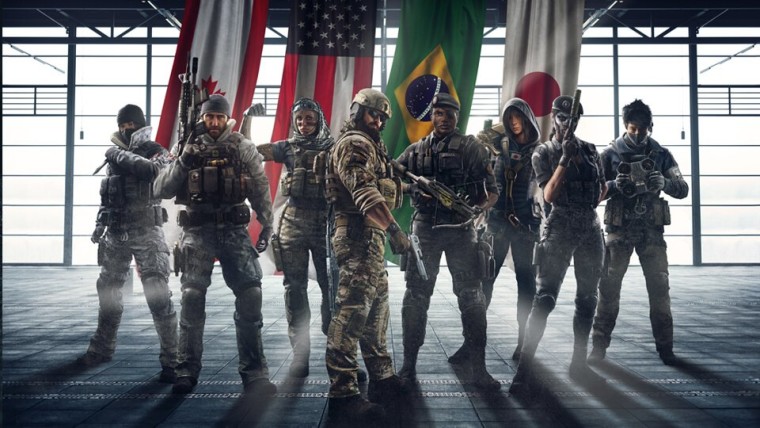 Ubisoft is offering quite the lucrative deal for those who've been wanting to try out Rainbow Six Siege for a while now, but just haven't had the chance to, yet. From today till Sunday, November 18, the game is free to play and the company is also offering a number of discounts if you enjoy your weekend with the game so much that you can't help but purchase the game outright.

Unfortunately, unlike previous promotions of this kind, the free weekend is only available via Ubisoft's own UPlay platform, and not Steam. The game will also take a while to download, with just the base components coming in at around 75GB, while the Ultra HD texture pack will run you another 34GB so you'd better get pre-loading if you want don't want to miss even one minute of your free weekend with the game.

During the weekend, the game will also be hosting its Pro League finals, where Ubisoft is expected to unveil a new operation called Wild Bastion and new Moroccan operators.