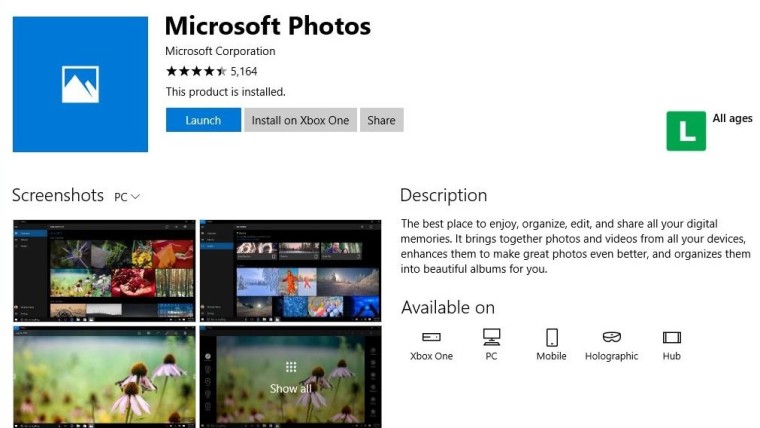 Microsoft updated the Windows Store to Insiders yesterday, bringing some UI tweaks and new designs for the app on devices running both Windows 10 PC and Mobile. But one interesting feature was not listed in the change-log released by Microsoft for the update.

This new feature is currently available for Windows Insiders on the Fast, Slow and Release Preview rings, but unfortunately the update released to Windows 10 Mobile does not come with it. In order to be able to access this feature on Windows 10 PCs, be an Insider and update the Windows Store to its latest version.