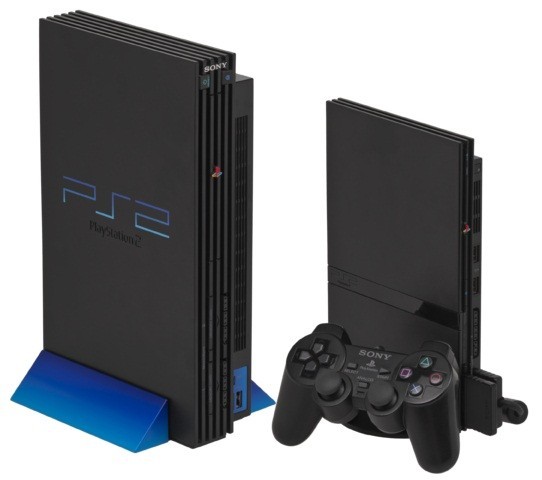 Last week, we reported that Sony had stopped making Playstation 2 consoles for its home Japanese market. That was the first big clue that the end was near for the company's second generation game console. Today, Sony officially confirmed that PS2 production has ended for all of its worldwide territories.

The Guardian reports that Sony ended up shipping 150 million PS2 units around the world since it launched in Japan in March 2000 (it launched in the US in October 2000 and in Europe a month later). By 2011, over 10,000 games had been released for the PS2 and it is now considered to be the most successful game console in history. Over one million PS2 units were sold in the past year.

There were several factors to the success of the PS2, from its powerful hardware to its Internet features (put in via an add-on in 2001). However, the main thing the PS2 had going for it was its selection of games, including Grand Theft Auto III, which the console had exclusively for six months.

The Playstation 3, launched in 2006, hasn't been quite as successful as the PS2, thanks in part to a much higher launch price. Sony is rumored to be working on the next Playstation console and its possible we will learn more about it sometime in 2013.

Source: The Guardian | Image via Sony