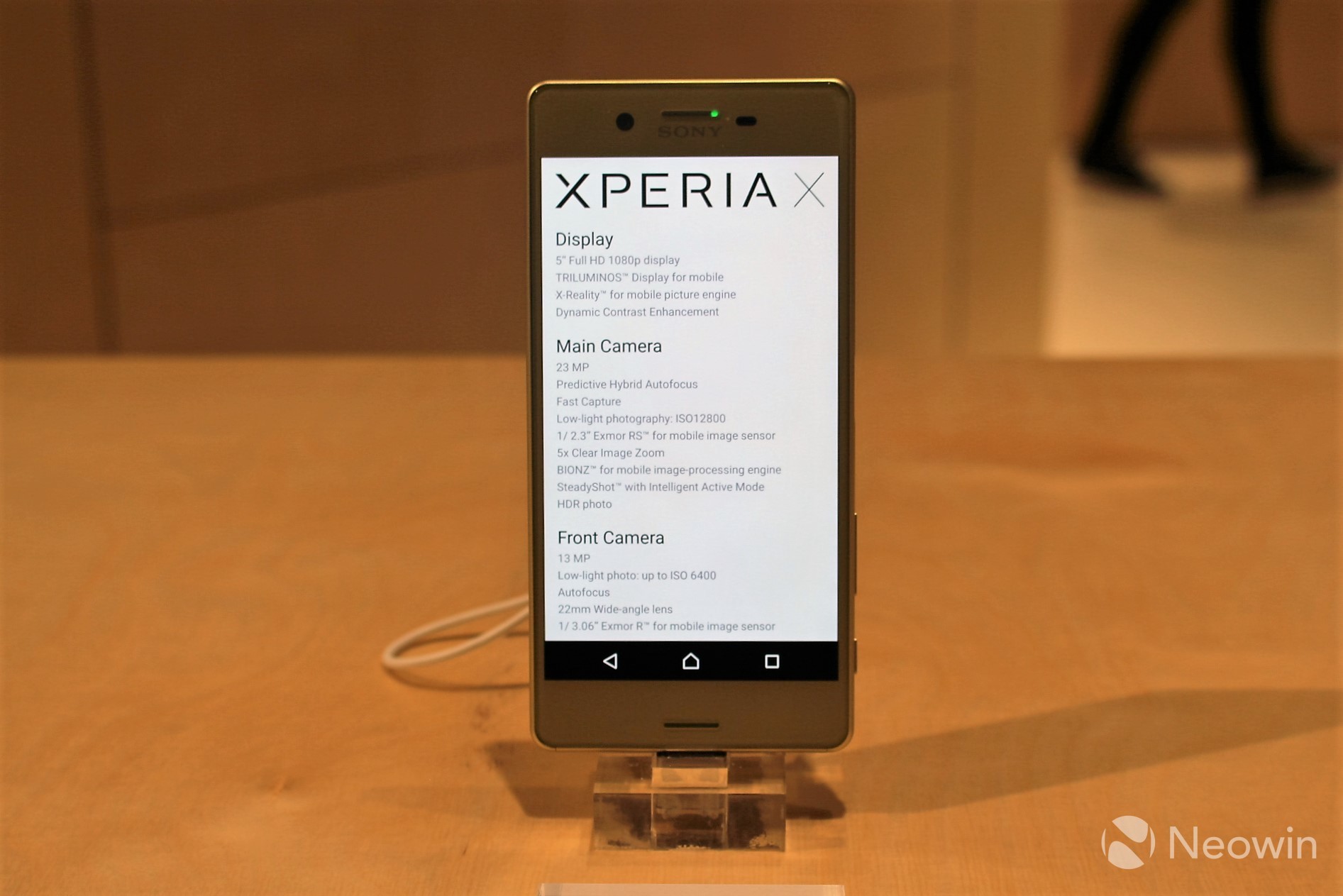 Earlier, Neowin reported that Jolla had started up a consortium in China which has attracted the attention of major Chinese companies with the aim of building an OS based on Sailfish. Now, the company has said that it’s supporting Sony’s Open Devices Program which will see an official version of Sailfish OS become available on a range of Xperia devices.

The first device that Jolla wants to put its OS on is the Xperia X. It is currently showing off the device powered by a development build of Sailfish at Mobile World Congress. The target is to offer the first release of the OS on Xperia devices by the end of the second quarter of 2017.

“Sony Mobile is trusted worldwide for its premium brand and quality, and we believe that Xperia devices are a perfect fit for many Sailfish OS customers and community members around the world. We are thrilled to start this exploration together with Sony Mobile to provide our licensing customers with a solid hardware solution, and to offer our community a follow-up device for the Jolla C [that] launched last year.”

At the end of 2015, Jolla ran into financial trouble that prompted the company to change gears from focusing on building its own devices to licensing out its software to third-party manufacturers including Intex.