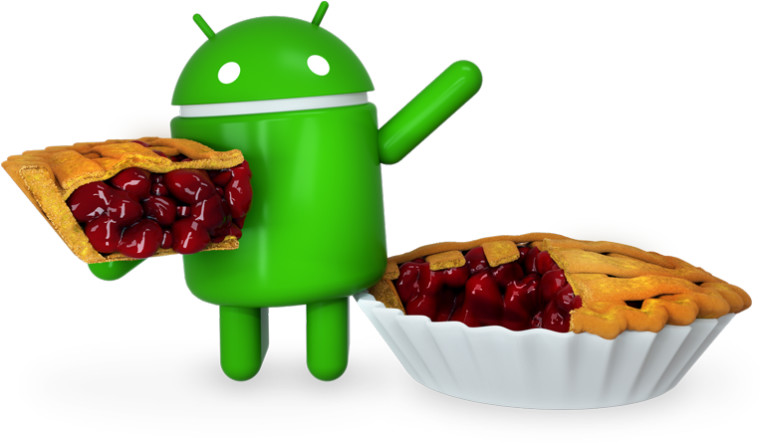 Android Pie custom ROM development is about to get a whole lot easier for quite a few devices. The kernel source has been made available for the Nokia 5.1 Plus, Nokia 6.1 Plus, Nokia 7.1, Xiaomi Redmi Note 6 Pro, and LG G7 (ThinQ and One) for Android Pie. The kernel source will enable developers to make custom ROMs for the above devices based on the Android Open Source Project (AOSP). Additionally, since Android Pie has not been released yet for the LG G7 ThinQ and Xiaomi Redmi Note 6 Pro yet, so the release of the kernel source suggests that the update is imminent for the aforementioned devices.

The move will also be welcomed by custom ROM enthusiasts and Android purists who dislike the bloatware often shipped with their devices, although the Nokia devices and the LG G7 One do come with Android One. It will also please those who wish to disentangle themselves from Google's services, instead opting for other open source alternatives.

The kernel source allows the operating system to communicate with the specific hardware in the device and, as such, the kernel source is almost always different between devices and not interchangeable if the underlying hardware is different. As the kernel is developed under the General Public License, changes made by OEMs are shared back with the community to help advance the open source community.