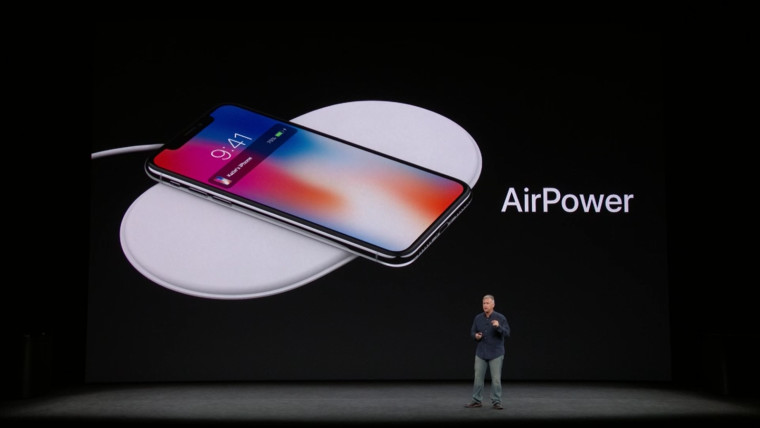 Back in September 2017, Apple announced plans to release a wireless charger called AirPower to be paired with the iPhone X. At that time, the AirPower was expected to be launched at some point in 2018. However, due to complications and issues such as overheating, the product was reportedly scrapped. A recent report from Mac Rumors suggests that Apple has managed to overcome these difficulties and already put the device into production.

The tweet claims that one of Apple's manufacturing suppliers called Luxshare Precision has already begun mass production of the wireless charging pad AirPower. This is highly plausible, seeing as Luxshare also manufactures other products for Apple, such as the AirPods and Type-C USB cables. A screenshot of a WeChat conversation (translated from Chinese) was also mentioned in the report, suggesting that the device might be launched soon.

AirPower can charge several supported devices at once. This means that users will be able to charge their iPhone, Apple Watch and AirPods all at the same time if they want. iPhone owners have been waiting eagerly for the release of this convenient charging accessory. Bearing in mind the multitude of delays that the charger has already faced, it would bode them well to not expect too much. Only time will tell whether these rumors are true.