With the leak of Windows 8.1 build 9369 yesterday, thousands of users have been scrutinizing the latest leak to look for nuggets of information buried deep within the OS. One of the latest items to have been discovered looks somewhat like the Kids Corner feature of Windows Phone 8, possibly indicating a similar feature Windows 8.1.

Now, before we go any further, note that this is only an image and may not be representative of what is coming to Windows 8.1 but that there are similarities between the icons which gives hints that the feature could arrive with the update. 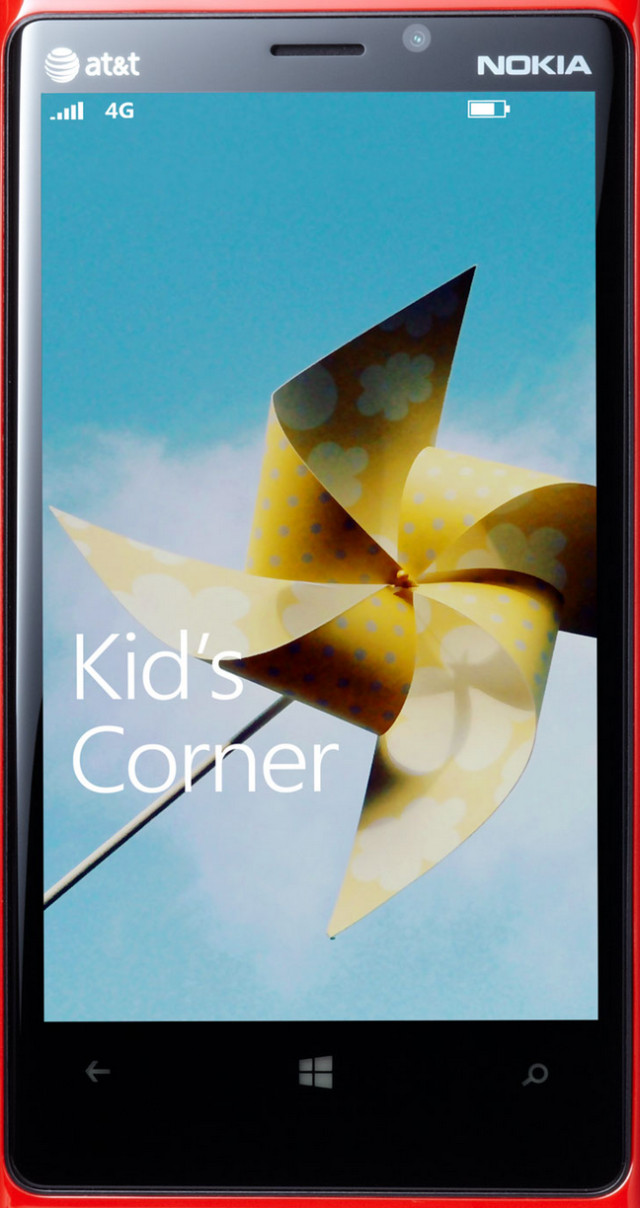 The image at the top is of the pinwheel shape that we see with Windows Phone 8 and is clearly present in the far right image of the three icons above, found in the imageres.dll file of the leaked version of Windows 8.1. It would not be a stretch to believe that Microsoft could bring similar functionality to Windows 8.1 as well considering that there are already parental controls built into Windows 8.

Being able to heavily lock down a Kids Corner area of Windows 8.1 could entice parents to upgrade from previous versions of Windows, giving them better control of what their children view.

While this is far from confirmation that Kids Corner will arrive, it does provide a hint that Microsoft may be preparing the feature for 8.1.