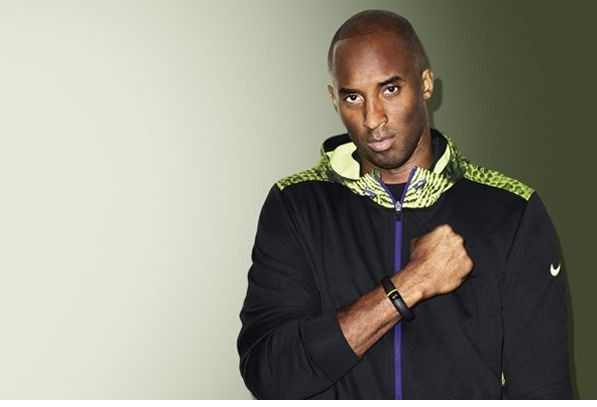 As we get closer to October, rumors about the iWatch are coming in at feverish pace. While we don't have many details, we do know that it will most likely launch in October, have touch capability, and possibly have a 2.5" display. While all of these things must be taken with a grain of salt, sources are pointing to famous athletes who are currently in the process of testing out the iWatch during rigorous training exercise routines.

According to 9to5Mac, Apple has tapped professional athletes in the United States to test out the upcoming watch. The source states that Apple has invited multiple sports stars from all genres to Cupertino, where Apple's headquarters is located, to provide them with information on the watch and also provide an opportunity to test out the device.

Kobe Braynt is said to be one of those athletes that will begin testing the iWatch. This coincides with an earlier report that Bryant had been seen on the Cupertino campus last month. If Apple is courting all of these major athletes to test its latest device, it solidifies that Apple is indeed working on a fitness-focused wearable. Apple unveiled HealthKit earlier this month as part of iOS 8, which is slated to release in the later part of the year. HealthKit acts as a central hub, weaving all of the users health-based applications and stats into one location.

While the iWatch has yet to leak, we can be certain that when it releases, it won't be a compromised product. While its competitors have been releasing their wearables and beating Apple to the punch, most have been lackluster or missing features, resulting in a subpar experience.

Although an official release date has not been announced, Apple is expected to release the iWatch in October along with a new iPhone 6 and iOS 8.