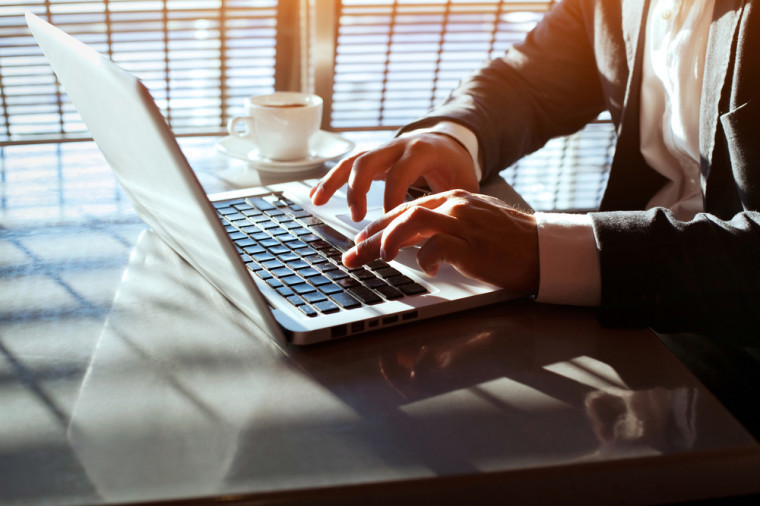 US Homeland Security Secretary, John Kelly, announced on Sunday that he might be considering a complete ban on any laptops being allowed into the cabin of any flight coming into or going out of the country.

He is considering the complete ban, as he says that terrorists planning on carrying out attacks are obsessed with trying to take an aircraft down mid-flight, particularly a US plane, full of US citizens. The ban would be an extension of the current ban, which forces passengers flying from 10 different Middle Eastern and African countries, to stow their laptops or similar electronics in their hold luggage. Although current reports specifically mention the new ban being on laptops only, it has not been confirmed if this might extend to all electronics.

This potential move will surely only spark more discussion from aviation authorities, such as the European Aviation Safety Agency and European Cockpit Association, who following the first ban, raised some serious safety concerns. Following the explosion of a woman's headphones mid-flight earlier this year, potentially from a faulty battery, the risk of fire from electronics in the hold is very real.

In addition to this potential new security move, the Transport Security Agency(TSA) has also begun trialing new baggage screening procedures in some US airports. This has involved passengers having to unpack their bags for an additional screening on some items. Usually, due to people who have over packed their bags, and the TSA agents struggling to discern what is in them.

Overall, this will surely lead to further delays and complexities for people choosing to fly.