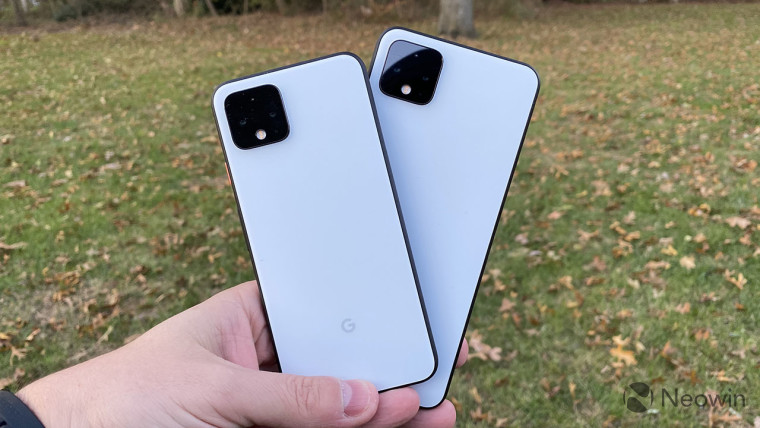 A teardown of the latest Google Phone APK (v47) released on the beta channel on the Play Store has revealed some of the new features that are coming to the Pixels. None of the features are live yet, though they could be with the next Pixel feature drop.

One of the new strings discovered points to users being able to answer incoming video calls with a 1-way video. This means when you receive a video call, you will be to pick the call up and see the caller's video feed without having to send your video.

Another string describes a new "Flip to Silence" feature. This is a common feature that's found on almost every other Android device out there. Basically, one can silence an incoming call by simply flip their phone face down. The strings point to the feature linking to Digital Wellbeing's "Flip to Shh" feature if it is available. If not, it will show a new "Flip to Silence" toggle. The former feature is already available on Pixel phones, though the Phone app itself is available for Android One devices as well. It is possible that Google is working on bringing the 'Flip to Silence' feature to non-Pixel devices.