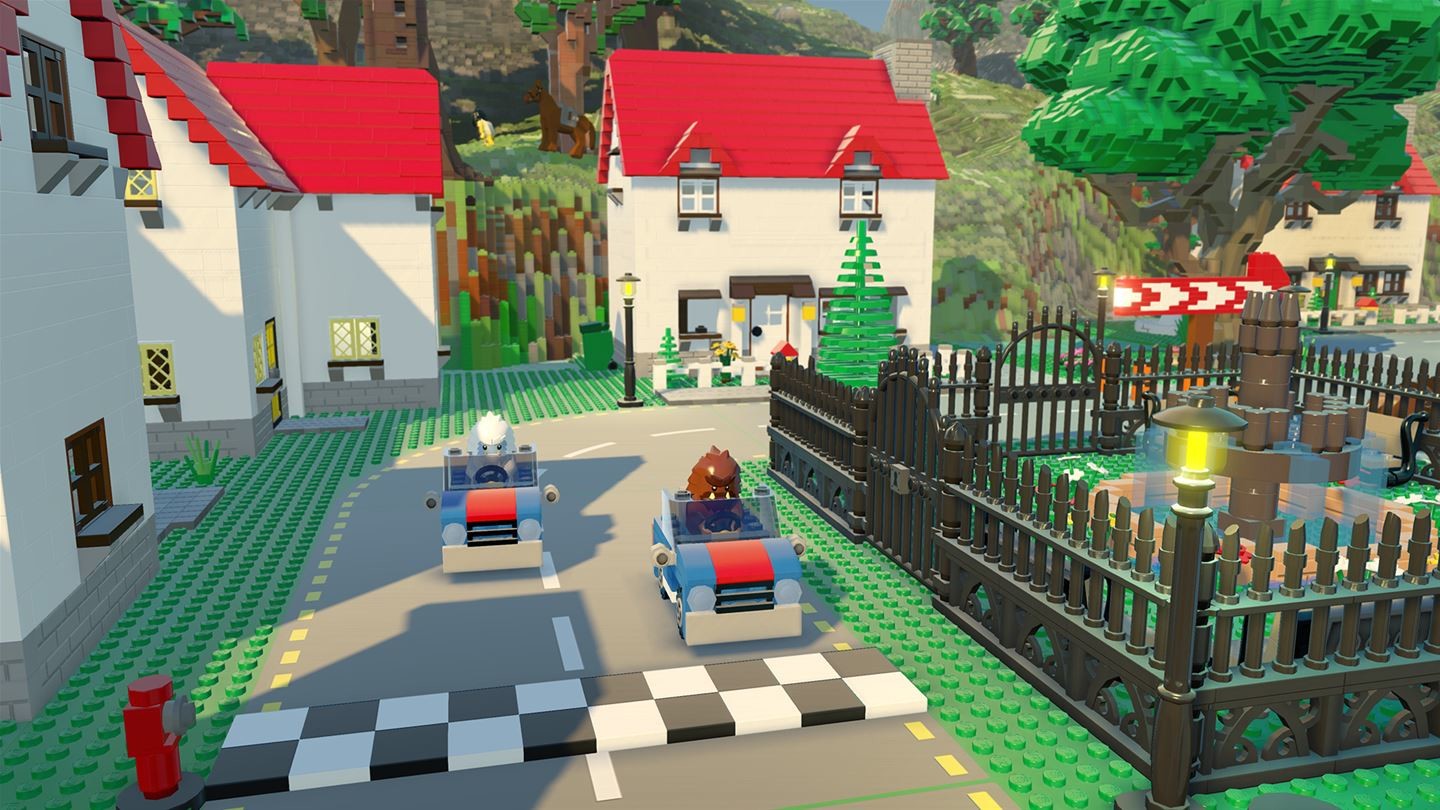 Warner Bros. Interactive and the LEGO Group have partnered to create an open-world Minecraft competitor called LEGO Worlds. The game was announced in November last year and is now available for the Xbox One, PlayStation 4, and on Steam.

The game was developed by Traveller's Tales, the same studio responsible for the LEGO Star Wars series of games and its spinoffs. LEGO Worlds features local and online multiplayer capabilities and "an open environment of procedurally-generated Worlds made entirely of LEGO bricks which you can freely manipulate and dynamically populate with LEGO models", mostly like its competitor, Minecraft.

Also, it is possible to explore those Worlds using a variety of "vehicles", from motorbikes and helicopters to dragons and gorillas. You can watch the game's announcement trailer below.