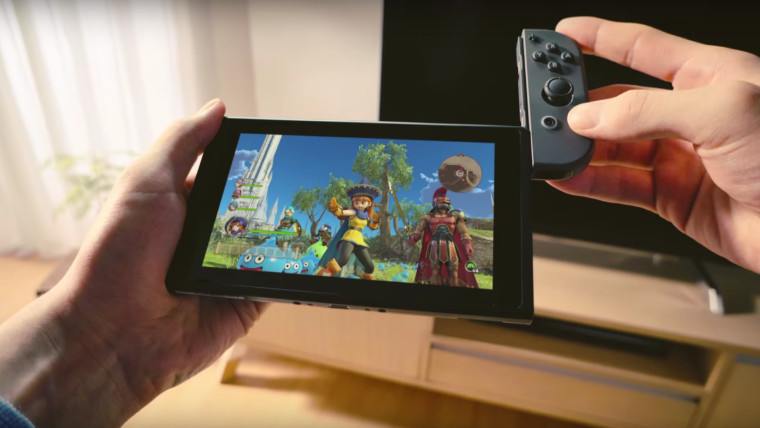 Many Nintendo Switch owners are happily enjoying the new Zelda: Breath of the Wild title, which is getting rave reviews. For those who aren't, well, tough luck, because the Switch doesn’t have that many launch titles, or media entertainment apps. Now, Nintendo has responded to this criticism and is planning to address those current weaknesses.

In an interview with the Washington Post today, head of Nintendo of America Reggie Fils-Aime touched on some of the remarks that many early adopters of the Switch have had. Talking about the dearth of launch games for Nintendo’s fastest selling console ever, Fils-Aime said his company was interested in having “a steady cadence of great games in addition to strong titles at launch." But lack of current gaming titles for the titles shouldn’t discourage users who should be looking down the road according to the executive.

With regards to the media streaming apps, like Netflix and Hulu, Nintendo originally said it was open to adding these at some point in the future. Now, Fils-Aime reiterated that statement, though in a more positive light. He said:

We’re talking to a range of companies about other services, companies like Netflix, Hulu, Amazon — things that will come in time. In our view, these are not differentiators. What differentiates us is the way you play with the Nintendo Switch and what you can play. And that will continue to be our focus into the future as we continue driving this platform.

While that’s not exactly a clear roadmap for those new apps, it does reiterate the company’s stance that the Switch is first and foremost a gaming device.