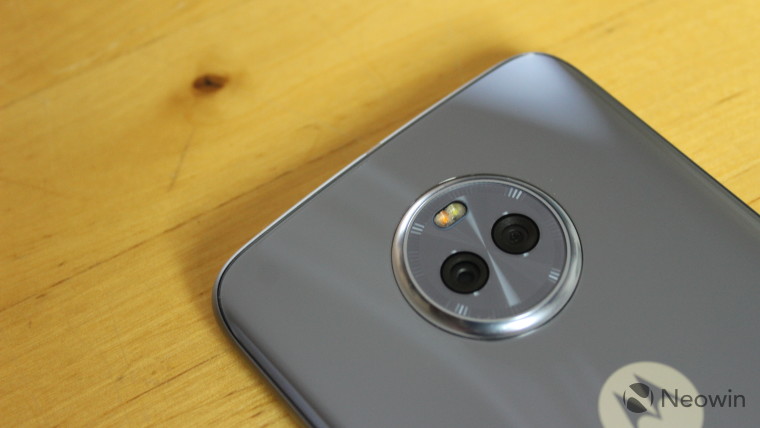 A Motorola representative has announced on the Lenovo support forums that the over-the-air (OTA) Oreo (Android 8.0) update has started rolling out for the regular Moto X4 in the United States, the full message, by Ella, a "Senior MotoAgent" reads:

Deployment for Oreo update has started but not everyone would have it, all at the same time. Please be advised that OTA updates not just depend on the Model and the Country but with the Carrier as well. We recommend waiting for the official release of OTA update, as you will receive notification about the update once available.

The message also points out that not every variant of the Moto X4 will receive it immediately, since the OTA update is carrier dependent. You can manually check for the update through the Settings menu of your device. Aside from U.S. availability, Oreo is already available in some other regions, including India and the Philippines for the Moto X4, as well as the "beefed up" edition that will be available in India from the beginning of February.

You can check out our review of the device, which we found to be "Very good" here.