Microsoft may have announced earlier today that LG is a "new" hardware developer for Windows Phone, but it looks like the Taiwan-based company has no plans to make handsets that use the OS any time in the near future.

Pocket-lint reports that, according to an LG spokesperson at the Mobile World Congress trade show, the company has no Windows Phone devices on their product roadmap yet. The article speculates that even if LG does give the go ahead to make a new Windows Phone product, it won't be released until the end of 2014 or the beginning of 2015 at the very earliest. 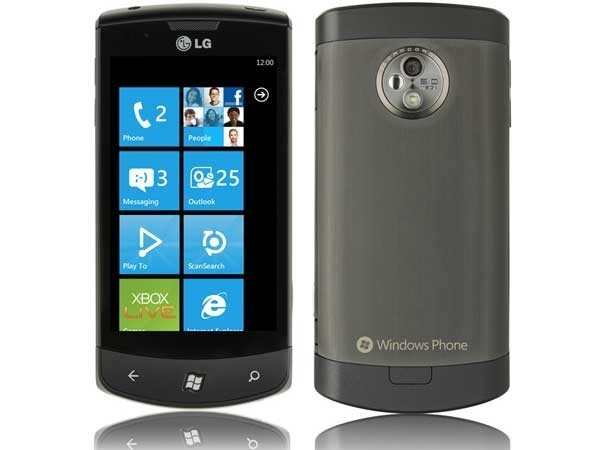 LG launched two of the first Windows Phone 7 devices back in October 2010 with the LG Optimus 7, shown above, and LG Quantum. However, those phones did not sell well and LG has not released any new devices with the OS since then. A year ago, the company hinted that it would make new Windows Phone products if there was enough demand for them, with a spokesperson saying, "When there's a significant market for it, we will be on board." Today's statements make it sound like LG isn't quite ready to jump into the Windows Phone market yet.