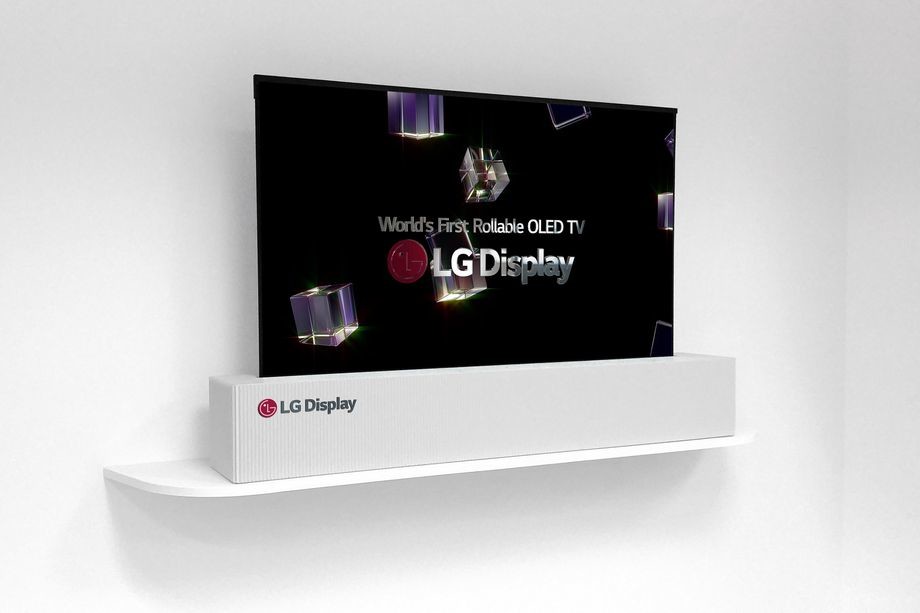 Recently, LG has been getting a lot of publicity as the countdown to CES 2018 continues; the company already announced multiple products to be showcased at the tech show this year including its enormous 88-inch 8k TV and 4k UHD projector. This is not all, however, as it plans to add another interesting product to the mix.

A few years ago, LG showed off an 18-inch display that could be rolled up like a piece of paper. The proof-of-concept was one of the first of its kind, showing just how far development in foldable display technology had come. Fast-forward to this week, LG has come back with its next attempt — only bigger and better than before. The company is now teasing a 65-inch 4k OLED display that can roll up into a tube. 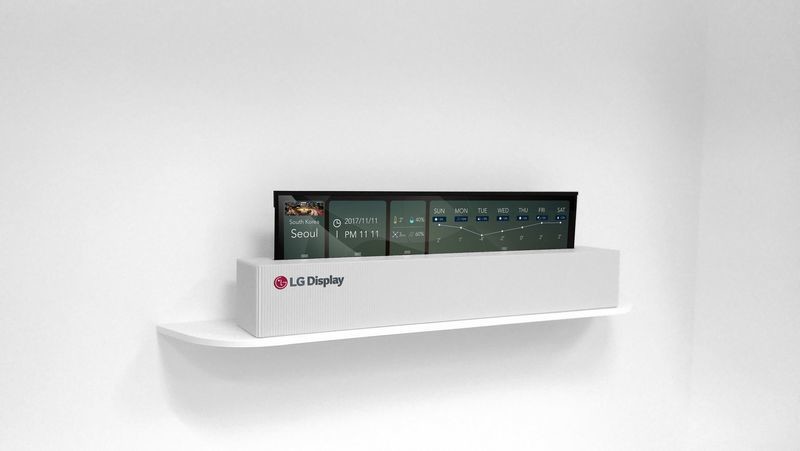 The device looks promising and appears to bring forth a bunch of advancements to the traditional flat-screen TV. LG is set to demo the prototype on the CES show floor so it will be interesting to see what it can actually do, and whether it can produce an image similar in quality to an average OLED display.

LG hasn't disclosed any other information ﻿about the product, such as its price,﻿ but we expect more to be revealed as CES gets underway.