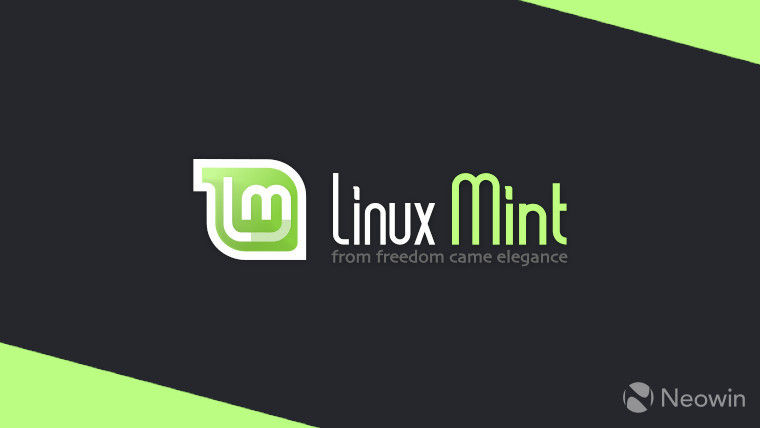 Clem Lefebvre, head of the Linux Mint project, has announced that the next version of Linux Mint, version 20.3, will be available by Christmas in three flavours – Cinnamon, MATE and Xfce. The new update is codenamed Una which is just one letter away from the codename of the current version, Uma. Accompanying today’s news, the project updated its website so that it looks modern and is easier to use.

In its announcement, the Mint team said the upcoming version will have improved themes, for example, the titlebars of applications will be made larger allowing for larger buttons and making them easier to grab and move around. Further, they have been given rounder corners so they look more pleasant.

Another visual change being worked on relates to accent colours in the Mint-Y theme. Right now, the colours can compete for your attention so the latest update removes accents but adds a bit of tint into the Mint-Y grey to better reflect the theme settings you’ve selected. Sliders, checkboxes, radio buttons and the close button will continue to be shown in your selected colour but the rest of the theme looks more neutral.

As for the new website, you can check it out now by heading over there. Unlike the old design, this one adapts to whatever device you’re using, including a smartphone. Ads are no longer shown on the website in an attempt to make it look more professional, however, the project says it noticed an income decline but it’s a sacrifice it’s willing to make. It hopes that in the long term, it can generate income in other ways not to need to reintroduce ads on its homepage.