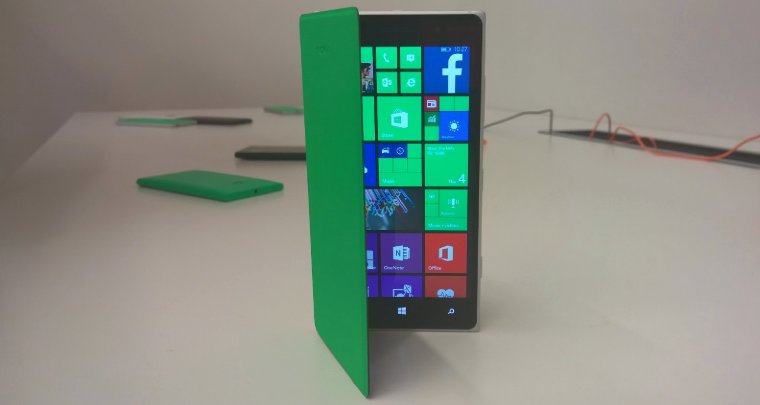 AT&T has announced that the Lumia 830 will be heading to its retail stores later this year but they did not announce a release date or the pricing. If you have been following Neowin, we stated back at the start of August that the 830 would land on AT&T which makes this, old news. Ok, making it official is quite nice but AT&T and Nokia are really puffing the PR channels as no new details have been announced.

AT&T put out a press release about the device that stated the following:

AT&T confirmed it will add the Nokia Lumia 830 to its leading portfolio of Windows Phone 8.1 devices. Further details on pricing and availability will be announced at a later date.

Last week, we got our hands on the devices and if you want to see what the new phones offer, make sure to check out our post here.

The timing of the announcement is clear, Nokia/Microsoft want to you to think about its phones before pre-orders open up later this week for Apple's new device. When you couple this with the new Windows Phone ad, Microsoft certainly is trying to make a few (small) waves after the iPhone event that went on earlier today.