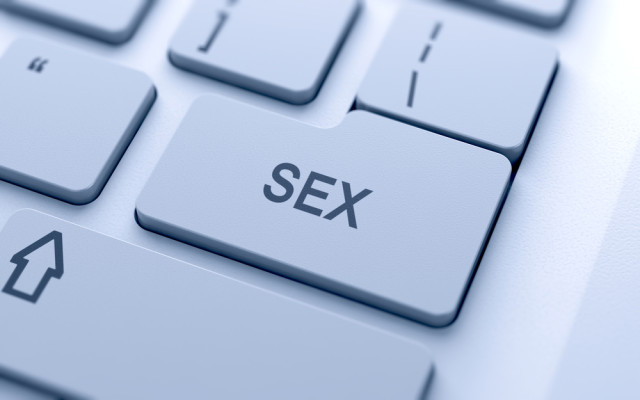 The specifics of the compromising situation were not explained, but the police officer being interviewed by KSL reporters couldn’t stop from laughing when initially asked about the case. He closes with some good advice: “There are a couple lessons to be learned here. One is be careful what you're doing on the internet, and two is watch out for being scammed."