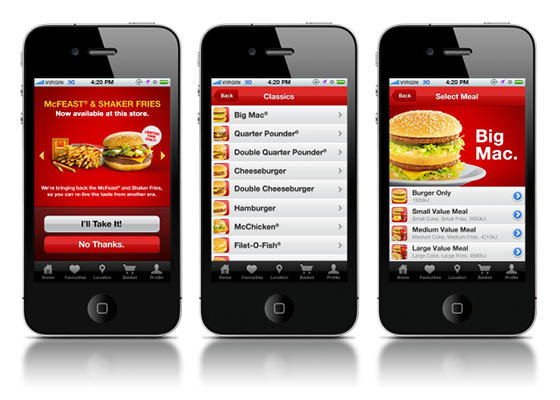 Here’s an interesting tidbit from the world of fast food: McDonald’s is supposedly getting ready to install NFC payment methods across the whole of the United States, with the platform getting deployed by the 15th of September.

The news comes via Mobile Commerce Daily who claim to be citing an internal memo for McDonald's employees. In it, the company explains that all employees must be trained to use the new system and the platform itself must be deployed by the middle of the month.

What’s really interesting about all of this is the timing. In case you’ve been living under a rock, you might not know that we’re only a couple of days away from the launch of Apple’s new iPhone 6 devices. We’ve seen everything there is to see regarding the phone’s exterior but we still don’t know everything about its insides.

One rumor claims that the new Apple phones will finally support NFC and that the company is working on a mobile wallet solution which would allow users to pay directly with their phones. If this is true, the McDonald’s nation-wide roll-out of NFC payments comes right on the heels of Apple’s major launch of an NFC payment platform.

If all of this lines up, then NFC might finally become a popular payment method, and Apple will finally get the credit it deserves for inventing it. *snigger*