More new brands have unveiled their first Windows Phones this week, including Polaroid, with its WinPro 5; and KAZAM, with the Thunder 340W, which includes a free screen replacement service within the first twelve months of ownership. Blu Products is another newcomer to the Windows Phone platform, although it previewed its first device several months ago. 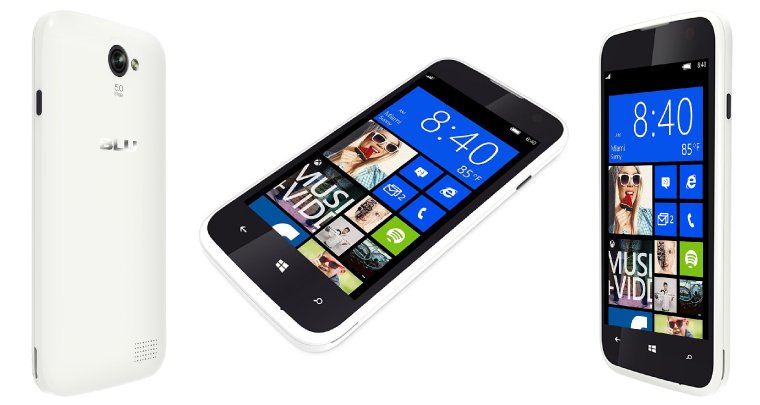 Now, though, the company’s first Windows Phone has gone on sale. The Blu Win JR is an entry-level handset targeting the most budget-conscious buyers, who may also be considering other devices such as Microsoft’s recently launched Lumia 530.

Some of the key specs of the Win JR include:

…and for those that care about such things, you may also be pleased to note that the handset includes physical Back, Start and Search buttons on the front, rather than the on-screen ‘soft buttons’ that some manufacturers now favor.

An earlier report suggested that this handset would go on sale at the Microsoft Store for $99, but the device is available to purchase now at Amazon.com for just $89 off-contract. A larger Blu handset, known as the Win HD, will also be available in the coming weeks.

Be sure to check out the hands-on video with the Blu Win JR below, via Mobile Cup of Joe: