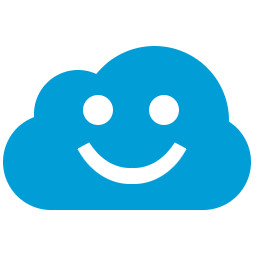 In October 2012, Microsoft announced that it had picked 10 startup companies to help fund and mentor with its Microsoft Accelerator for Windows Azure program. One of those 10 companies was MetricsHub, a Bellevue, Washington-based company that provides "cloud monitoring with incident detection and prebuilt workflows for remedying common problems."

MetricsHub and the nine other startups spend three months in Seattle where they developed their ideas and received mentoring from Microsoft and other industry sources. In January, the 10 startups presented their final ideas to a panel of investors and other companies.

As it turns out, Microsoft liked what MetricsHub developed so much, they went ahead and bought the company themselves. The announcement was made today on the Windows Azure blog; specific financial terms of the deal were not disclosed.

Their approach to automating performance optimization, with little effort on the part of customers, addresses these issues.  It also ensures customers are only paying for what they need and maximizing the services they’re using.