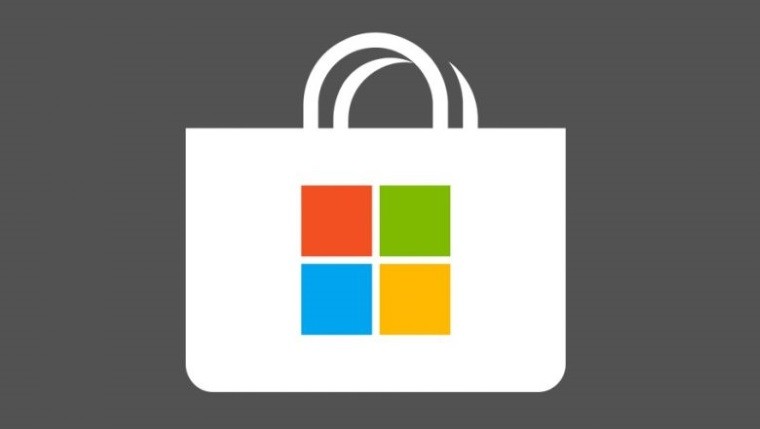 Microsoft has added an option for developers in the Dev Center to release apps published on the Microsoft Store to a "private audience” of named users. Developers will be able to create “known user groups” by listing email addresses associated with Microsoft accounts.

This also means that even if a user has a direct link to the app, but isn't in any of the allowed known user groups, the app will not display, or be available to install.

This will allow developers to add a way to get apps tested to a select group of users before flighting publicly, as seen in the example above. In addition, it is now possible to manage membership of these groups in the Dev Center, without requiring the app to be republished every time someone is added or removed from the group, making the process somewhat less painful for developers that are targeting Windows 10 S systems, which can only install Store apps.

The feature is available right now and the Dev Center team also asks for feedback and feature requests to be posted in the Windows Platform UserVoice for Dev Center.