AOL has found a new way to distribute its extensive amount of video content, thanks to an agreement with Microsoft that was announced today. AOL said that its library of 900,000 video clips will be available on Microsoft's MSN website as well as users of its Bing apps for Windows 8 and Windows Phone platforms. 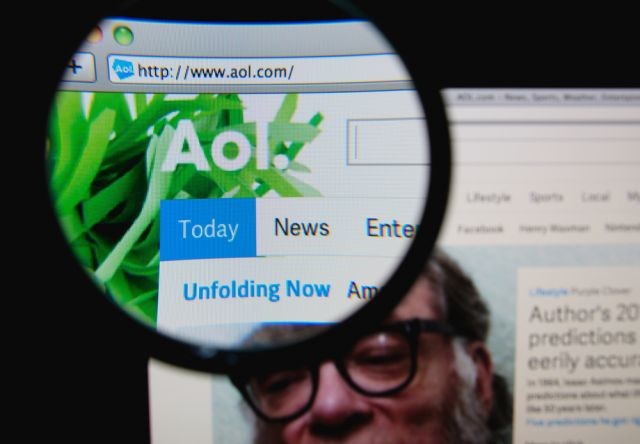 Today's press release says that the clips will come from AOL's 15 websites like the Huffington Post, TechCrunch and Moviefone, along with the company's 2014 lineup of original video series that it plans to reveal in full next week. It also includes video clips from AOL's partner sites like ESPN, TMZ, Rachel Ray and Martha Stewart. The videos will begin to appear on Microsoft's platforms sometime this summer; the specific financial terms of the deal were not disclosed today.

The announcement is the latest agreement between Microsoft and AOL. In 2012, Microsoft bought over 900 patents from AOL for $1.1 billion. Microsoft later sold half of those patents to Facebook. Late in 2013, there were rumors Microsoft was in talks to purchase Winamp and Shoutcast from AOL, but those properties ended up in the hands of Radionomy.