Samsung started selling its new Galaxy S5 smartphone just two weeks ago, but it appears that at least some of the units that shipped have a major flaw in its camera hardware that cannot be fixed once it shows up. 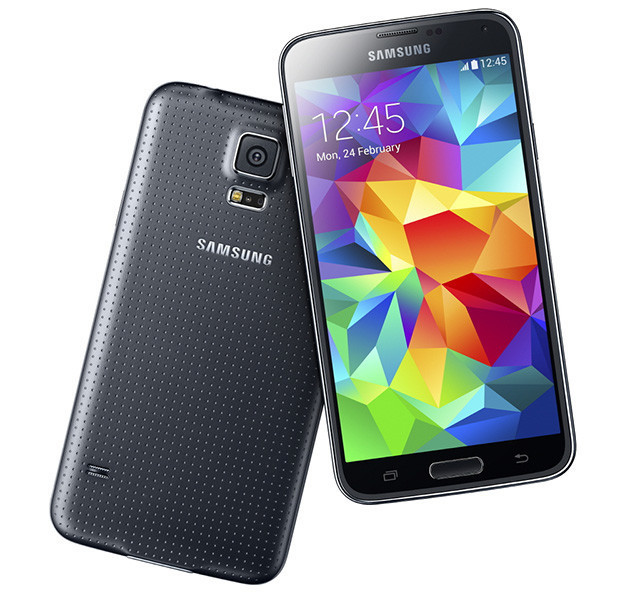 The Verge reports that some owners of the Galaxy S5 have posted up word on Internet message boards that a "Warning: Camera Failure" message has popped up on their devices, for no apparent reason. When this message is seen, the camera hardware inside the phone stops working and cannot be fixed by normal consumer means, such as reinstalling the camera app, rebooting the phone or performing a full reset of the device.

In a statement, Samsung said, "We have learned that a limited number of Galaxy S5 devices may have an issue that causes 'Camera Failure' pop-up error message." Owners are covered by the company's warranty and can exchange their faulty phone by calling Samsung at 1-888-987-4357. People who bought the smartphone with a specific carrier can also get a new version at no cost. So far, Samsung has yet to say why this flaw is popping up and how many Galaxy S5 units might be affected.

Source: The Verge | Image via Samsung