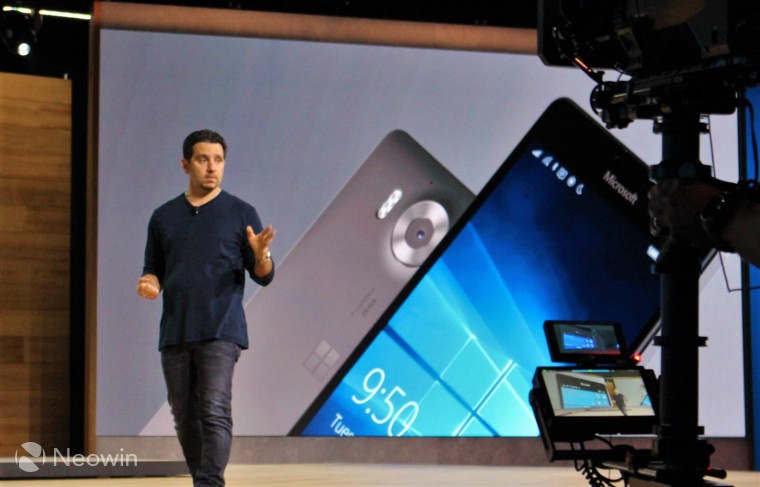 It's been a month since Microsoft unveiled its new flagship Windows 10 Mobile handsets, the Lumia 950 and Lumia 950 XL, and anticipation has been gradually building ahead of their release. That said, it's not clear precisely when they'll be released in most parts of the world, beyond Microsoft's promise to make them available in some markets this month.

But while some countries will have to wait until at least December for the new devices, there's good news for those planning to buy one in Germany. As spotted by WMPU, the company's Lumia Deutschland account today tweeted its local launch date for the two flagships:

While that announcement applies specifically to Germany, it seems likely that the 950 and its larger sibling will go on sale in other major European markets around the same time. Over in the UK, it looks like buyers will have to wait a bit longer, though, as the pre-order pages still indicate a December 3 shipping date.