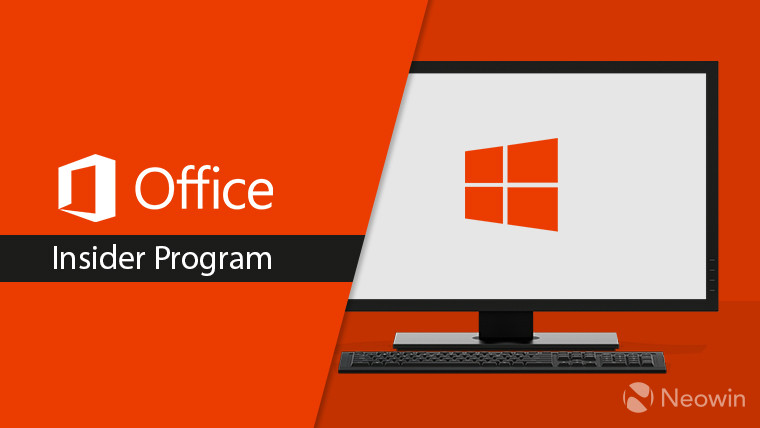 Microsoft has announced a new feature for the Office apps on Windows and Mac, and it's called Sketchy Shapes. The goal is to help users make it clear that a diagram or model is a work in progress while avoiding the need for watermarks intruding in the design.

Basically, the apps have a new Sketchy set of shape outlines which make them look like they were hand-drawn. You can apply the style to any shape on your documents, including lines, and since they're just a style applied to shapes, it's easy to go back to a professional look. You can also still do anything else you'd do with shapes. Furthermore, icons can be converted to shapes with the style applied as well.

The new feature is rolling out to Office Insiders in the Fast ring on Windows and Mac. If you're on Windows, you'll need to be on build 11901.20018, which hasn't been rolled out according to the latest release notes. On Mac, you'll need build 19070300, which began rolling out this week. There's no word on whether it will make its way to the Office mobile apps.