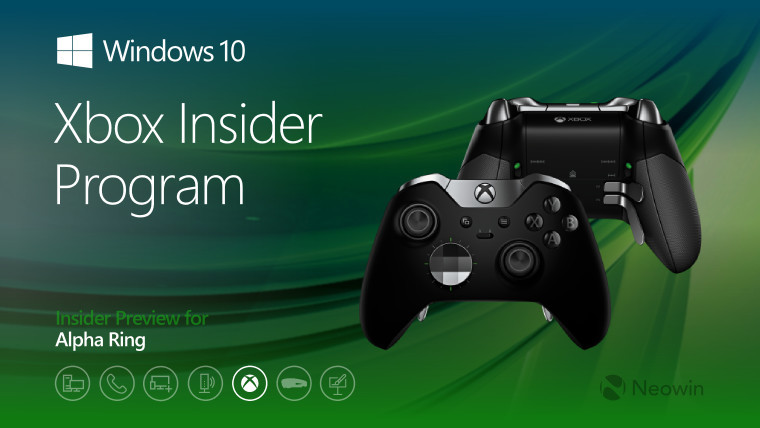 One new feature is that you'll be able to see "Next Achievements" from within the Guide. Users can check which achievements they're closest to completing, as well as what comes next in the game. Also within the Guide will be Mini Game Hubs, which will allow you to "access great content" from games without ever leaving the game.

Another feature that's sure to be popular is a "Do not disturb" mode, which shuts off all notifications and tells your friends that you're not around. In other words, you won't be bothered by those annoying messages that a friend is online, and so on.

There are some more minor features as well. Instead of only being able to set the console to shut down after one or six hours of inactivity, you'll be able to choose anywhere between two and five hours. The community feed will see some changes to make it easier to look at comments, and you'll see recent comments when viewing it in full screen.

Microsoft also says that users may see some experimental features, which won't be available to everyone. This is similar to how Sets is being rolled out to Windows 10. Control testing allows the company to test user response to a feature, and these could get held back for a later release.

The first preview build, 1802.180105-1503, is being rolled out to Xbox Insiders in the Alpha ring now. If you're not an Insider though, you'll likely see this update next month, as the version number indicates.