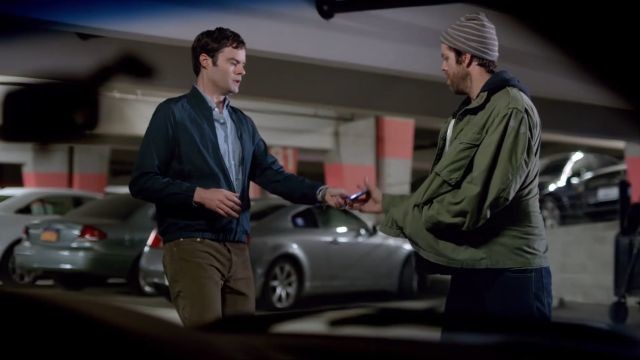 If a person's smartphone is stolen, there is a big risk that the thief will gain access to personal and important information found on the device. Now a group of smartphone makers and wireless providers in the U.S. have pledged to offer consumers access to free tools that can be used to secure or wipe the data if it is taken.

The CITA trade group announced the pledge, called the "Smartphone Anti-Theft Voluntary Commitment" this week. Companies that have signed on to abide by the pledge include Microsoft, Apple, Google, Samsung, Nokia. HTC. Motorola, Huawei, and Asurion. Also, wireless providers AT&T, Verizon, Sprint and T-Mobile have committed to this effort. BlackBerry and LG are not a part of this effort.

Under this pledge, smartphone makers state that devices they make after July 2015 must offer a free anti-theft tool that's either included in the smartphone or available via download. The tool must allow the user to remotely wipe the data that is on their phone if it is lost or stolen and render the device itself inoperable. The smartphone can be reactivated later, but only by the permission of an authorized user. All wireless providers who sign the pledge must also permit their customers to gain access to such an anti-theft app.

This news comes as more state and local lawmakers are trying to pass new regulations that require all smartphones have "kill switch" programs. The state of Minnesota may pass the first such law in the U.S. as early as next week.