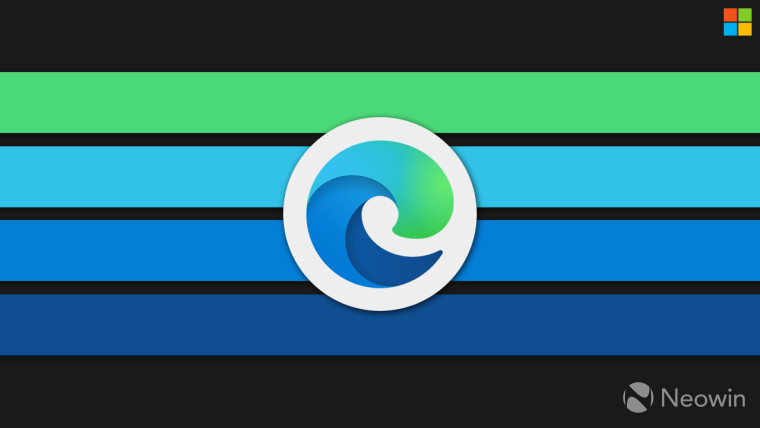 Microsoft made its Chromium-based Edge browser generally available back in January last year. The rollout was a slow one and the company did not begin shipping the browser with Windows 10 till the October 2020 Update (version 20H2). However, one significant feature that was absent at launch – and one that is still not completely available – is the ability to sync browser history and tabs across devices. The feature began rolling out to testers in October and has been a long time coming.

Now, it looks like users running the stable version of the Edge browser have begun receiving the feature. The 'History' and 'Open tabs' options under the ‘Sync’ page in settings are now being enabled for some users, and it looks to be a server-side change. Enabling the feature lets users sync their browser history across devices, making it easy to pick up where they left off, not just on Windows PCs but also across other platforms such as macOS.

The feature also began showing up for a small set of users on Android devices last month. With the rollout now commencing – albeit in a limited manner, it will not be surprising to see the capability make it to the mobile versions of the browser for all users soon. The addition of the feature will also make it easier for more users to switch to Edge from competing offerings such as Chrome.

Are you able to enable history and tab sync on your Edge browser? Let us know in the comments!