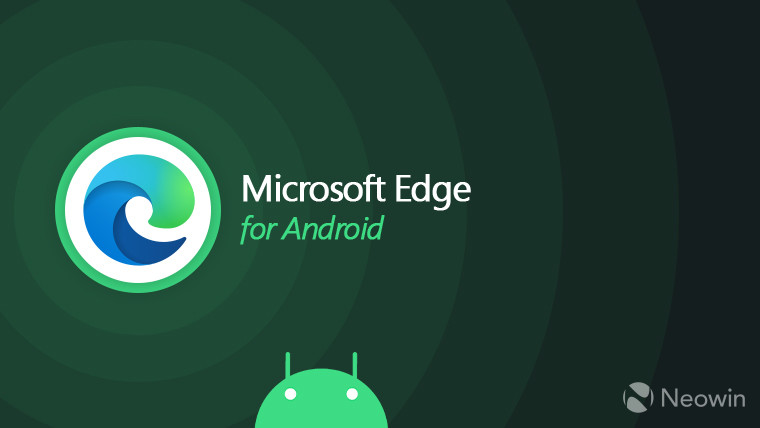 Microsoft is finally bringing history syncing to its Edge browser on mobile devices, at least for some users. According to Windows Central, the capability is now rolling out to users using the beta version of the browser on Android, and the feature should be enabled on the server side, though users are spotting it on version 45.11.24.5118.

Edge's syncing capabilities have been a point of criticism since its launch, though the browser has supported favorite and password syncing since it's been generally available. Most other browsers can sync the entire browser history and open tabs, which Edge hasn't been able to do. In late October, some users started seeing the ability pop up on the Dev and Canary channels of the Insider program, and Microsoft has added history sync to the listed of addressed issues as of December 1.

However, the capability still isn't available to the general public, be it on desktop or mobile. Based on our testing, even the Edge Beta channel on Windows has yet to enable these capabilities.

These are the last pieces of the puzzle for Microsoft's browser, since it can already sync form data, password, favorites, and collections - an Edge-exclusive feature. Recently, Microsoft introduced a new history experience that makes synced tabs more prominent in the browser history, which is likely setting up the groundwork for the feature to be enabled.