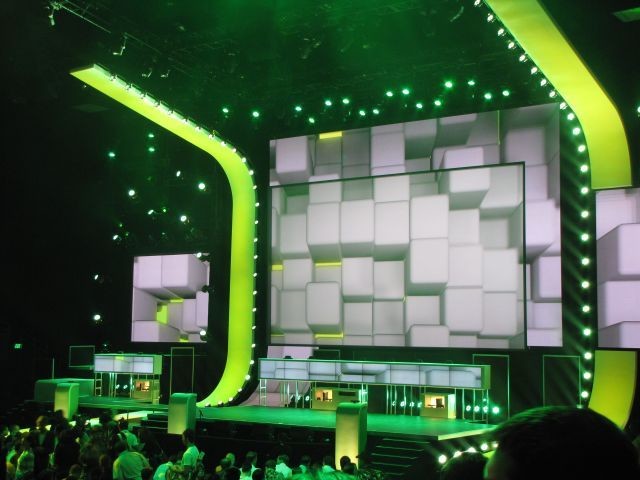 We are now just over a month away from E3 2014 in Los Angeles, the single biggest event in the video game industry. As they have done for many years, Microsoft will hold a press event on Monday, June 9th at the Galen Center in LA, the day before the doors open for E3 at the city's downtown convention center.

Microsoft's Larry "Major Nelson" Hryb has posted up word that this year's E3 press event will be called Xbox: Game On, and that it will begin at 9:30 am Pacific Time (12:30 pm Eastern Time) on June 9th. Hryb says, "During the briefing, you’ll be treated to everything from in-depth looks at previously announced games to trailers for our unannounced games coming in 2014 and beyond."

The event will be live streamed worldwide on Xbox.com, Xbox Live for owners of the Xbox One and Xbox 360 consoles, and for Windows Phone devices starting 30 minutes before the briefing begins. In addition, the Spike cable TV network will cover the event in the U.S and Canada.

Hryb also says that Xbox fans will be able to participate in some extra events before and after June 9th. They will happen physically in Los Angeles as well as for folks who watch the briefly remotely. Details about these fan events will be revealed later.