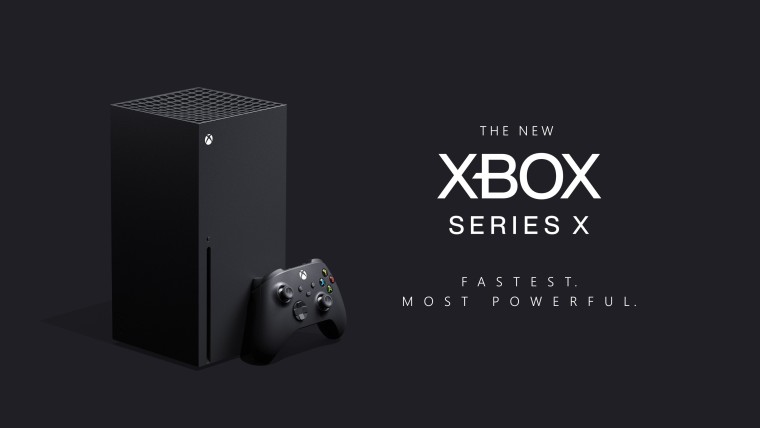 Microsoft confirmed today that its next-generation Xbox, the Series X, will arrive in November. Originally unveiled as the Xbox Series X in December and known as Project Scarlett before that, the console was originally slated for the more vague 'holiday 2020' season.

But today, Halo Infinite was delayed, and it's going to arrive in 2021 instead of 2020. Being the headlining launch title for the Series X, some might have assumed that the hardware was delayed as well, but that's not the case. Microsoft was quick to say that the Xbox Series X is still coming this year, and it's coming in November.

The firm also reiterated that there is still plenty to do between the two launch dates. There will still be over 50 launch games, and of course, you can play your entire library of Xbox One games on the Series X, and that library includes anything that's playable on the Xbox One. That includes Xbox 360 and Xbox games that are playable via the Backward Compatibility program.

There are still plenty of unknowns around the Xbox Series X. For one thing, we don't know how much it will cost, and we probably won't know until Microsoft launches another unknown, the Xbox Series S, which is set to be a lesser, more inexpensive version of the console that's been hyped for the past year.